Cinemas struggling for survival around NZ

Movie theatres around the country have been struggling to stay open since lockdown and if New Zealanders don't start going again soon we could lose them, says Victoria University student Peter McKenzie. 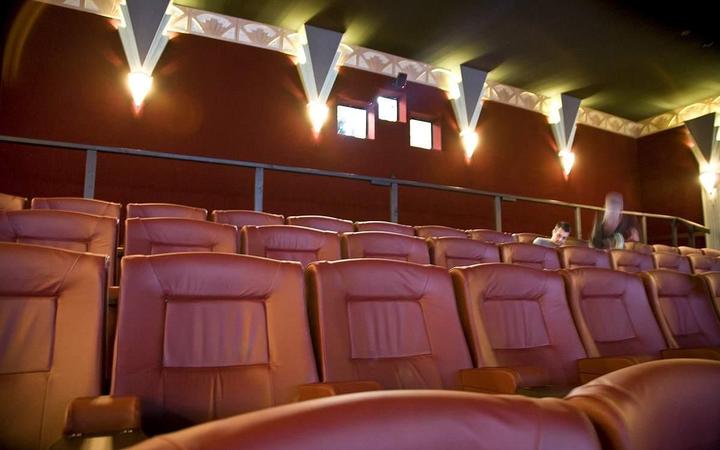 New Zealanders' movie-going habits have changed since lockdown closed cinemas last year, Peter says, and we haven't returned to cinemas as we did to cafes and restaurants.

Blockbuster movies have not been opening in New Zealand because international movie distributors decided it was safer to hold off releasing them here before they could be shown anywhere else, Peter says.

This has been catastrophic for cinemas, which have high running costs and often rely on blockbusters to get enough bums on seats.

Peter strongly encourages New Zealanders to keep going to the cinema if they want a cinema to go to.

"If they don't, if they wait around, I really can't predict where our cinemas are going to go and what's going to happen."

Suburban cinemas are community hubs, Peter says, and Wellington's The Roxy - where he used to work - is a "taonga".

"It's really special that you can experience a creative moment with a whole room of other people for a relatively cheap price.