Charlie Gilmour spent his childhood trying to understand how his biological father could abandon the family when he was just a baby.  His mother remarried Pink Floyd  singer and guitarist  David Gilmour, who adopted her young son,   but the absent father loomed large.

Charlie found wisdom and a deeper understanding of family bonds in an unlikely relationship, caring for an orphaned magpie.  He writes about childhood and parenthood and the redemptive power of love  in his memoir, Featherhood: A Memoir of Two Fathers and a Magpie. 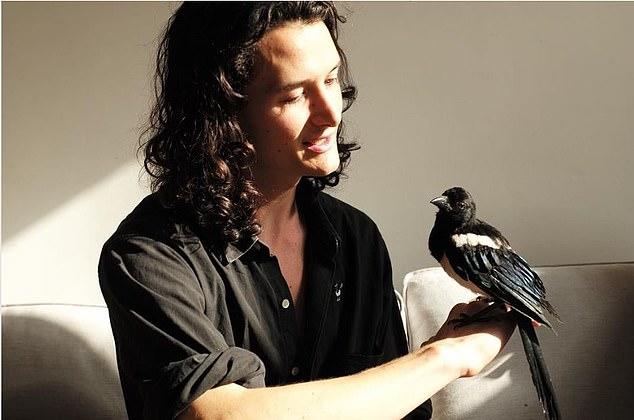