Ella Purnell: The Army of the Dead

The Army of the Dead, a film by Zack Snyder, was released in Aoteaora this week. It's an American zombie heist film which involves a group of mercenaries plotting a a heist on a Las Vegas casino in the middle of a zombie outbreak. English actor Ella Purnell has a lead role in the film, she talks to Jesse about making the movie. 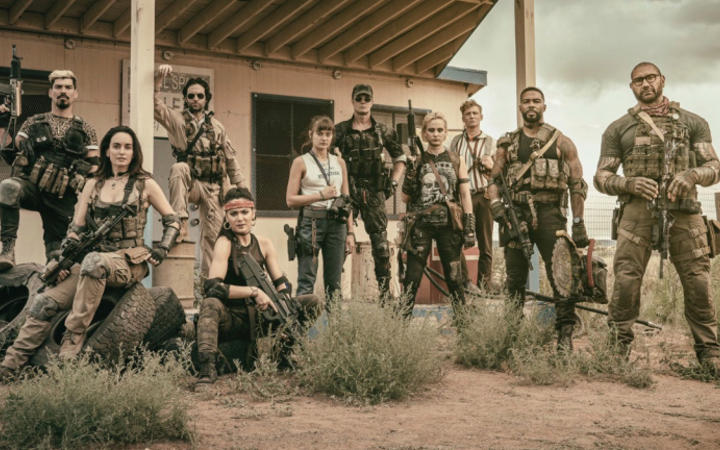