Average is the new failure. The pressure on young adults to do extraordinary things and #live their best lives is incessant.

Rainesford Staufffer is a 20- something journalist who writes about young adults for The New York Times and many other publications. 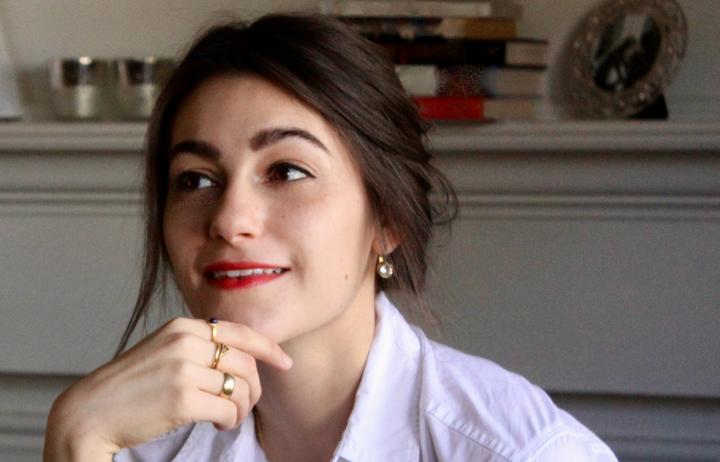 While some describe millennials as self-absorbed and entitled she sees something else - loneliness and stress.

Her new book is called An Ordinary Age: Finding Your Way in a World That Expects Exceptional.

“These younger generations don't just want to be special or extraordinary, because they want gold stars and they want to be told they're the best at everything. Really what we want, and what I heard over and over again, is that they want to feel good enough. They want to feel stable and secure in their lives - and specialness has become kind of a placeholder for that.”

The kind of criticism millennials and Gen Z get echoes that of previous generations, she says.

Much of that kind of behaviour ties in to where our brains are at that age, she says.

“We're all trying to figure out our place in all of this and what we're supposed to be doing, which leads to a lot of self-focus, a lot of self-interrogation, and a lot of figuring out where we fit into our communities.”

Nonetheless, today's 20-year-olds do face specific problems, one, she says, is the idea of “never enoughness”.

That could be perfect grades or a perfect job or comparison to your peers, she says.

“But if there are seemingly less and less jobs that pay a living wage, and the costs of living are higher and higher, and there's more debt in regard to education, and there's more pressure, of course, we're going to feel like we're not doing enough.”

Average became the new failure when good enough was no longer good enough, she says.

“We don't feel very comfortable being just fine. We think we ought to be exceptional, because seemingly everyone around us is and I think that that really separates young people from the circumstances that they're growing up in and overlooks the fact that we're all human beings.”

This idea of personal achievement goes against the essential truth that it is community which makes us happiest, Stauffer says.

“I think we've internalised this belief that we need to do it all on our own all the time. And really our communities and how we take care of each other are the foundation of everything.”

Meanwhile pressure for young people to be at the forefront of social change mounts, she says.

“I also think that that's a tremendous amount of pressure to place on a young person to quote unquote, save the world, that young people are going to save us, that's quite a heavy lift that we're asking them to do.”