Billie Eilish and the misunderstood history of the corset

The latest issue of British Vogue features pop mega star Billie Eilish with blonde hair and wearing custom corsets. It's a new look for the teenager and one that has people talking.

A lot of people are seeing these images through the lens of Eilish having previously worn baggy clothing, PhD student Rachel Boddy told Jesse Mulligan.

"I think we're asking a lot of a girl who is 19," she says of the public's fixation on Eilish's body. 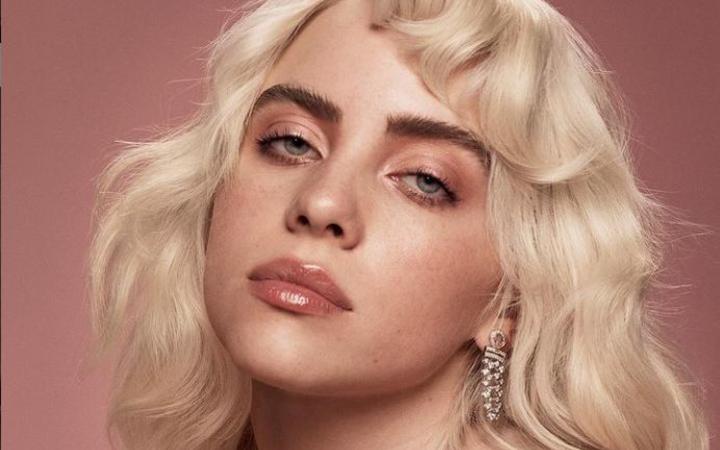 "She was 17 when she said she wanted to wear baggy clothes. I don't know about you but when I was a teenager I certainly changed my mind quite a lot," Boddy says.

Boddy studies the social and cultural history of the 18th century, including the fashion and underwear of the day.

"When we think about corsets, that women put them on for men then that takes a lot of agency away from women and the ability they have to dress for themselves and put it on for themselves.

"They were worn for part of day-to-day clothing."

They did give a lot for support - think of it like an old fashioned longline bra, she says.

"Something that you may not be thrilled to wear everyday, you might not love it but it does a lot of work in terms of breast support and back support, it gave you a lot of help with posture...it did a lot of work in the day-to-day maintenance of your body and yourself."

While museums often display corsets as tight as possible, Boddy says often people think that's how they were always worn but they can be worn at different tightness levels.

"You might wear it tighter one day to get that perfect figure and then the other day you might just have it a bit looser because you might not be needing the same kind of structure."