SNP falls one short of a majority in Scottish Elections

The results for the Scottish Parliamentary elections are now in and it is a barnstormer.

The incumbent Scottish Nationalist Party has won 64 seats. To form a government is Scotland you need a majority of 65 seats.

They have options for forming a coalition government, but will be dissapointed to not have a parliamentary majority.

There was a record turnout of voters for the election, and a big part of that is the impact this election may have on potential moves to make Scotland independent from the United Kingdom.

Stuart Professor of Scottish Studies at Otago University Liam McIlvaney talks to Jesse about the result. 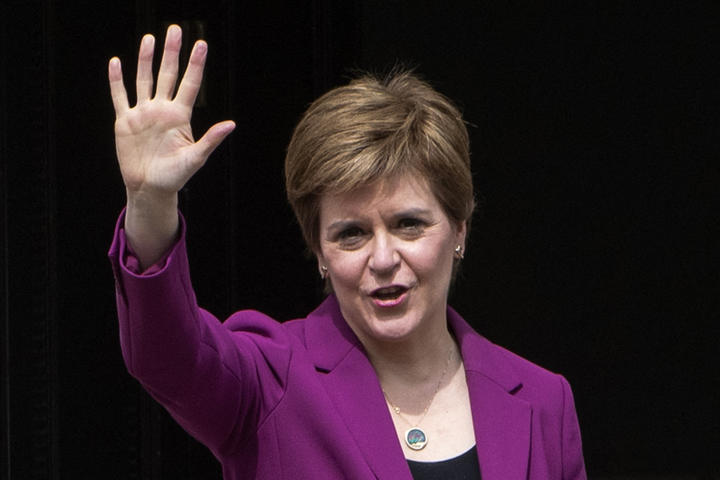