Voting has just closed in the Scottish election - but we won't quite have the results until Sunday New Zealand time due to Covid restrictions. But what on earth is going in on in Scotland? This election could be one of the most important the country has ever had! To explain why Jesse is joined by the Stuart Professor of Scottish Studies at Otago University Liam McIlvaney. 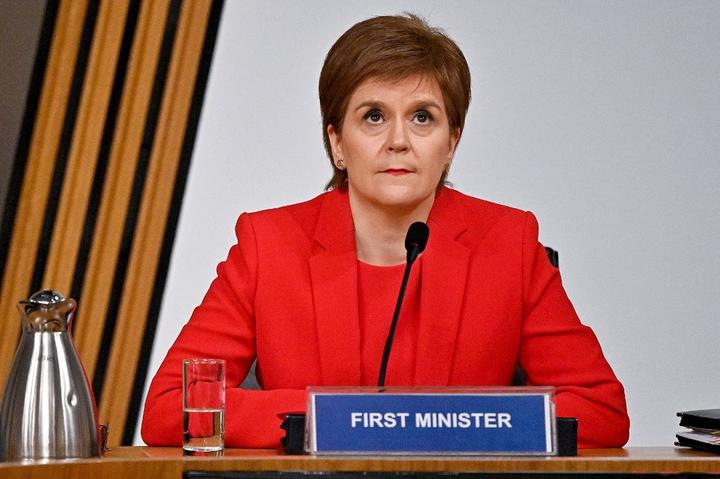