Climate change isn't up for debate anymore, but what to do about it is.

Science writer Paul Greenberg wants to get people off the sidelines to become game changers on this issue.

He has a tonne of ideas that involve taking small steps to shrink our big carbon footprints. 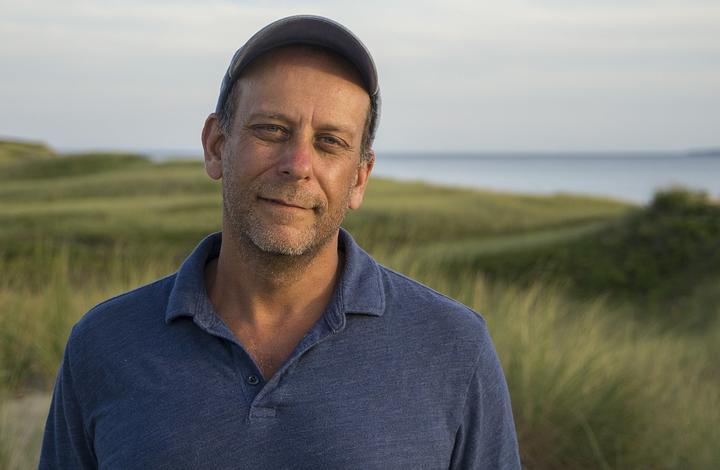 His new book is called: The Climate Diet: 50 Simple Ways to Trim Your Carbon Footprint.

The idea that individuals cannot make a big difference to climate change can cause a kind of paralysis, Greenberg says.

“In a way I hope this book is an antidote to climate paralysis.”

His top tip to “stick it” to the polluters is choose carefully where you put your money.

“One of them is to pull your money out of banks that are underwriting fossil fuel companies.”

The number one underwriter for fossil fuel companies is JP Morgan Chase.

“Bill McKibben said the number one thing you can do is take your Chase Credit Card and cut it up into a million pieces.”

Some simple ways to reduce your carbon footprint:

And there are more fundamental things we can do, he says. Investing in green technology is one.

There is a tremendous upside in investing in a green economy, he says.

“The price of solar, the price of wind has now plummeted it’s heading sharply below the cost of fossil fuels.

“You’d be well advised to put your money there otherwise you could end up with what one investor called stranded capital. If you invest in oil and gas companies, you are literally burying your money in the ground and so I would say get it out the ground and put it in the air with the wind and the sun.”

Having fewer children is controversial but he believes it should be considered.

Not all meat is equal, he says.

“Sadly, for New Zealand there are certain meats that are really carbon intensive and at the top of it is lamb - and beef is right along there with it.”

Chicken and fish are the least carbon intensive meats, he says.

The least carbon intensive form of beef is a de-commissioned dairy cow, he says, because it does double duty.

And if you are choosing what to cook it on go for electric – new induction electric stoves are much more efficient than gas, he says.