It's starting to feel like budget season. While this year's budget announcements will be a bit different, a lot seems to have stayed the same. Including pre-budget speeches!

There was quite a lot of hubub following Deputy Prime Minister Grant Robertson's pre budget announcement this morning, so to sperate the signal from the noise Jesse is joined by political commentator Ben Thomas. Ben used to work as press secretary for the National Government and is currently works as a freelance PR consultant. 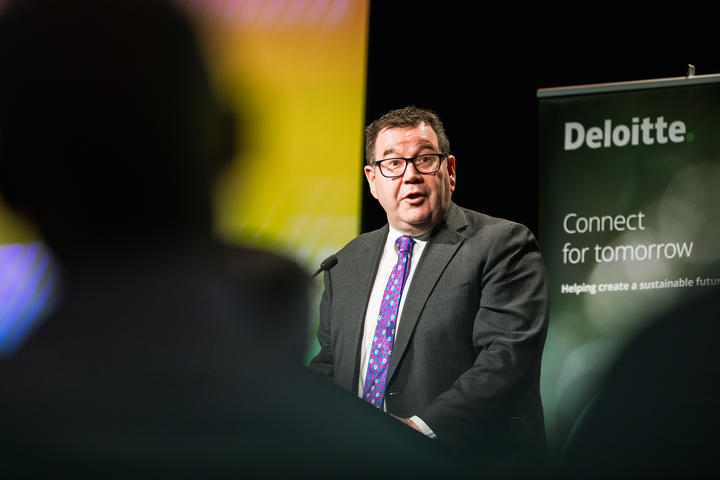