Rhonda Preston-Jones is the clinical lead at Dementia Auckland which offers support to family and carers and runs living-well programs for people with mild to moderate dementia living at home.

Dementia is the overarching word to describe a declining neurological disease. Despite common misconception, Alzheimer's is included under this umbrella as one of the types of dementia. 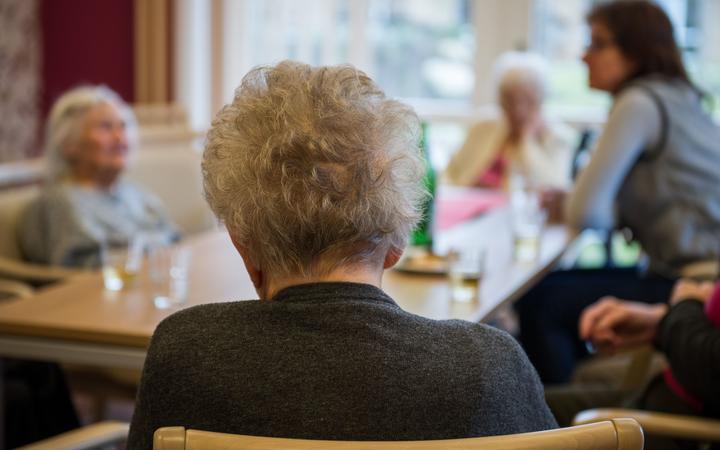 “Everybody comes to their journey of dementia with their own personality style and their own history, and their own life and so each person with dementia is different from anybody else,” Preston-Jones says.

Many people struggle with the knowledge dementia is a terminal disorder, she says.

“Lots of people think that dementia is poor memory but actually its more than that, its poor cognition, which is difficulties with thinking, planning, organising, problem solving, reasoning, staying with the logical, but it is also changes in managing behaviour and emotions.”

Sometimes people have difficulties with language.

Dementia typically begins between 70 and 80 years old but about 7 percent of people with dementia have young onset dementia from their 40s. This type of dementia is not typically diagnosed for up five years, she says. “But the older you get the higher the increase in the chances of developing dementia.”

For a large percentage of people with dementia, they can’t see the changes themselves, she says.

It’s often the person who lives with them who notices the most changes rather than people who visit occasionally. “People who are aware things are slipping will behave impeccably well and pull it together so other people won’t notice it.”

Once someone gets a diagnosis, it’s important for people to talk about the elephant in the room and plan for the future, she says.

“We try to get people to talk openly and honestly in a very kind way about the changes that are happening because people need to make plans for their future, they need to organise their wills and their banking and if possible, organise power of attorney so that if in the future it’s needed it’s all sorted out.”

The most important thing to do to slow the decline is for the person with dementia to stay engaged, socialise and continue to belong to all of the groups and clubs they usually have. This may mean others need to slow things down and adapt to the situation, like reminding someone about upcoming social outings, Preston-Jones says.

Looking after your physical health and nutrition can help to postpone the condition, she says.

“The most important thing people can do is look after their heart.”