Trying to answer the question: 'What is Life?'

The dictionary doesn't have the definition, neither does Google but it's one of the biggest questions of all; what is life?

How we define life is the basis of some of our thorniest ethical issues such as abortion, medical research, and euthanasia.

Science columnist for the New York Times, Carl Zimmer, discovers the quest for an answer is full of surprises. His new book is Life's Edge: The Search for What it Means to be Alive. 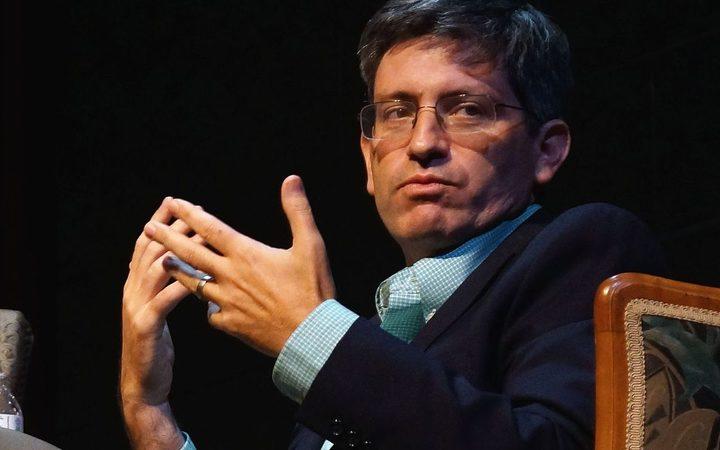 He tells Afternoons that it’s one of those questions kids ask their parents and discover there’s no satisfying answer.

“When we grow up, we discover that scientists struggle with it as well. As a journalist, I specialise in writing about biology and medicine and, every now and then, you step back and think what sets all this living stuff apart from the non-living world and it’s really hard to draw a line.”

Zimmer says scientists from different disciplines have different criteria of what life is and different organisms or matter on their catalogues of life.

“Lists are not a good way to think deeply about things in science. In 1500, if you asked an alchemist what their definition of water was, they’d say it’s something transparent, wet, something that certain things dissolve in – that was literally how people defined water. The problem is there seemed to be different kinds of water that were transparent and wet but dissolved different things, so they’d refer to some as ‘noble water’.

“At the same time, you might ask what happens when it gets really cold in the winter and a lake freezes and you have ice – then they might say that’s not water anymore because it doesn’t fit the list anymore. These kinds of lists get you into deep trouble, you end up arguing about whether viruses are alive or not.”

Instead, Zimmer says science needs to move away from categorising life and towards a theory of life in the same way alchemists became chemists and developed the theory of matter.

“I don’t think life is an abstraction, I think life is one of the most interesting properties of matter that we know of, but we just don’t understand it at a theoretical level yet.” 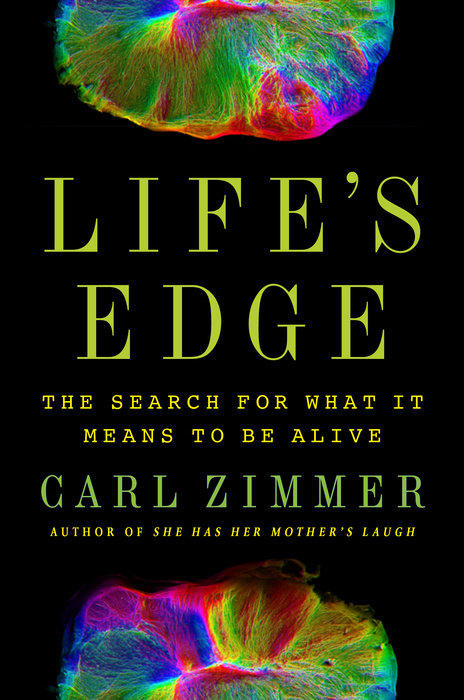 One philosopher, Carol Cleland, who’s written about the quest for a theory of life told Zimmer there’s no point in searching for a definition and that it’s bad for science.

“Definitions have a very particular function in logic and philosophy and, when people try to define life, they’re making a fundamental mistake – life is something to study and be understood, but not defined.

“One of the hazards she points out is that, if we try to define life by some list without a deep understanding of life, Nasa – and humanity in general – could get into a lot of trouble trying to look for life elsewhere in the universe.

“If we rigidly define it as a list that’s really based on life as we know it, we might encounter life in a different form and not recognise it at all. We have to allow ourselves to be more open to surprises and strange forms of chemistry that are going to challenge us to think more deeply about life.”

Perhaps the biggest argument about life in America is when it begins, and whether that should impact on a person’s choice to have an abortion or not.

“You have people who will declared that life begins at conception and this is an idea that’s been circulated in the United States since at least the 1800s. It’s very problematic because those cells that produce a fertilised embryo are themselves alive in the sense they metabolise and respond to their environment.

“If you’re looking for life, it’s already there. It does not begin with conception. So people will say they mean a life begins, a distinct human life, and then the question is what sets that life apart… these glib ways of talking about life starting at conception, from the evidence, they all fall apart.”

Things get even more complicated as scientists learn how to manipulate cells, Zimmer says. Scientists are now able to take a skin cells from a living person and manipulate that into a living organism that behaves similarly to a brain.

“We think of our brains as being essential to our human life. Well, there’s something here in these dishes that bioethicists say we need to be really careful about because they could take on things we think of as distinctive to a human life.”