When the pandemic prevented world renowned photographer Anne Geddes from doing what she does, taking pictures of babies, she decided to do something else.  She asked people all over the world for their pictures of their babies and hundreds of photos from more than 80 countries poured in. From her New York City apartment, under some of the strictest lockdowns in America, hope found a way in.

Afternoons talked to Anne Geddes about the 'joy series' and her new photo sharing app with behind the scenes stories and tips for budding baby photographers.

Geddes says the pandemic has been a surreal experience in New York City where they’ve essentially been locked down for more than a year, but they’re seeing a light at the end of the tunnel. 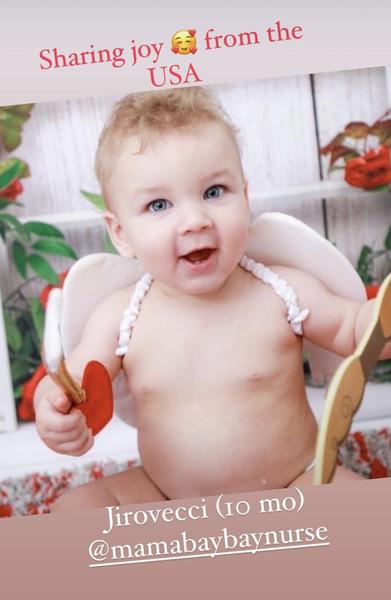 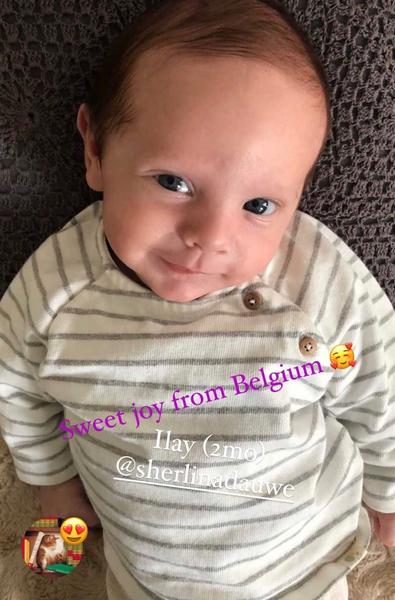 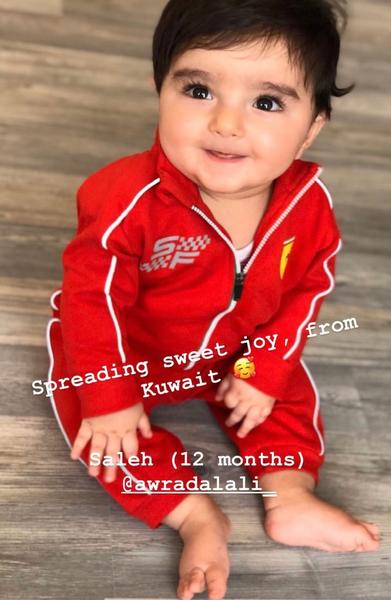 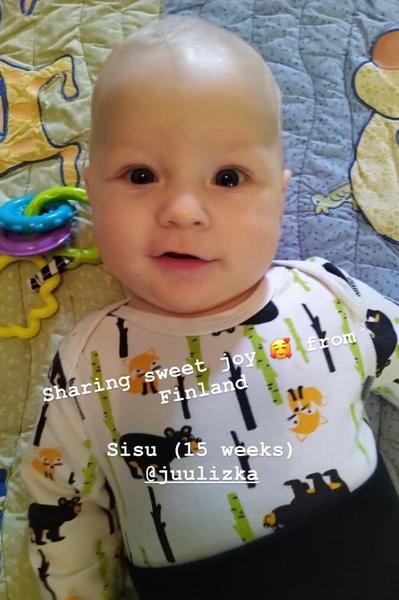 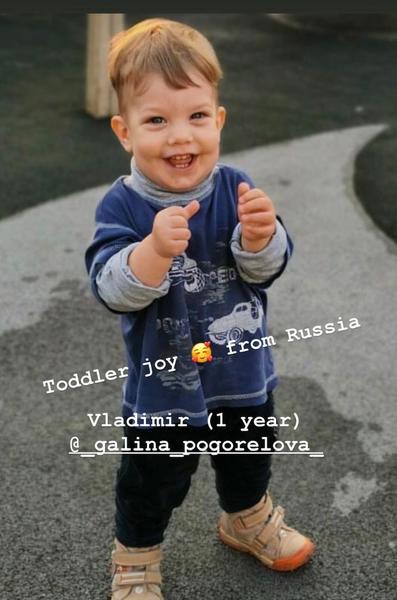 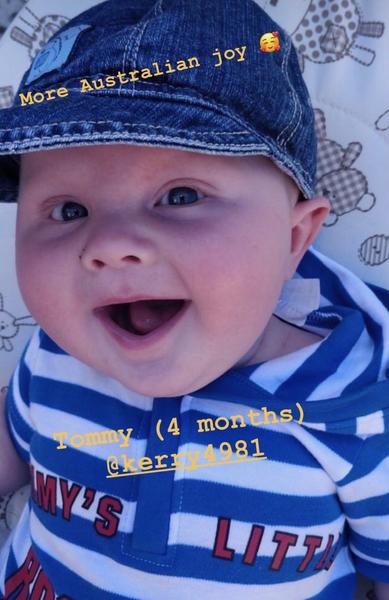 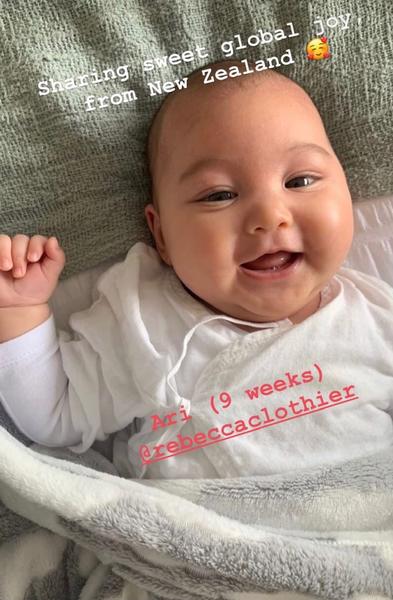 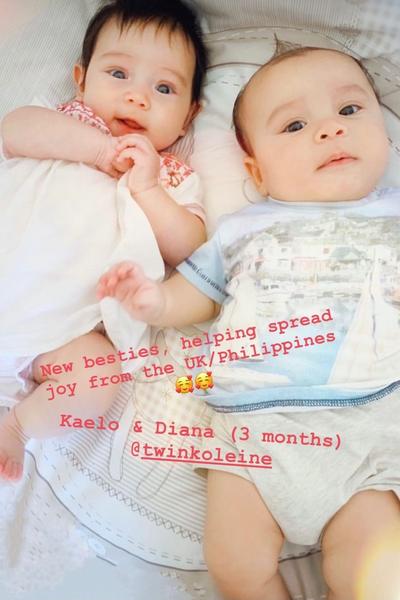 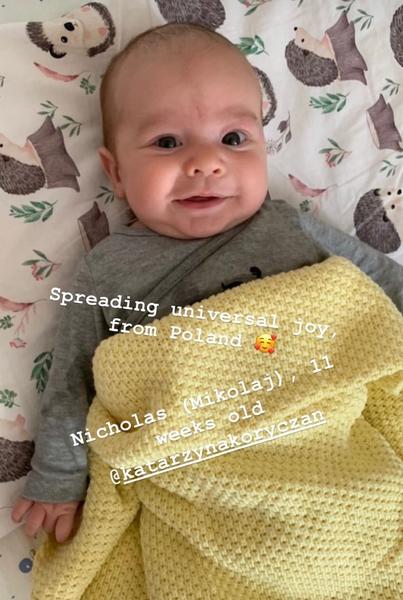 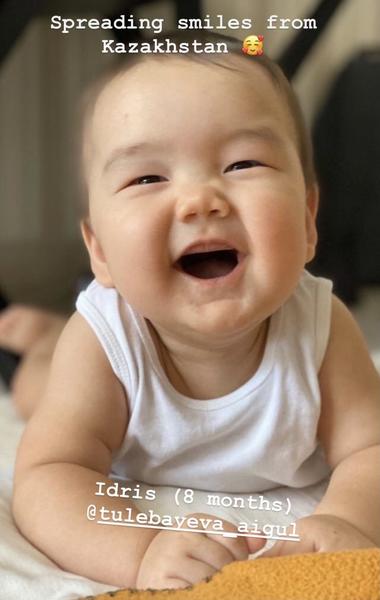 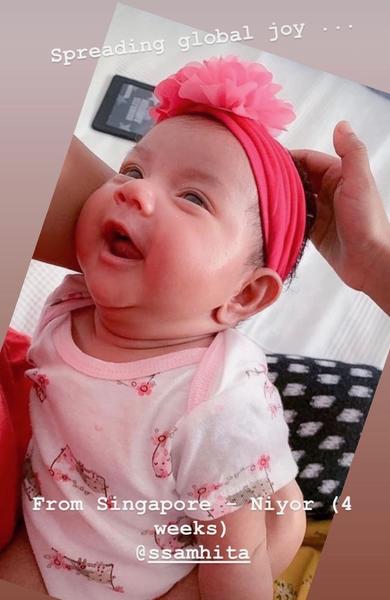 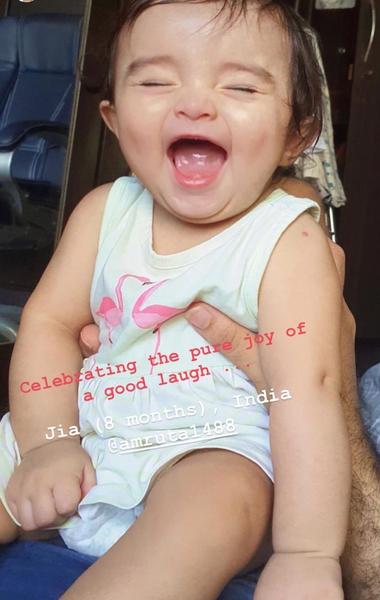 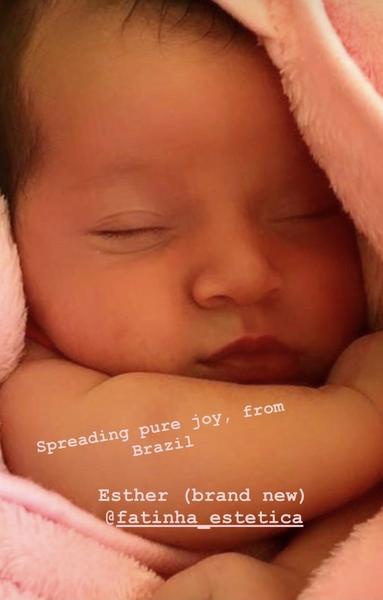 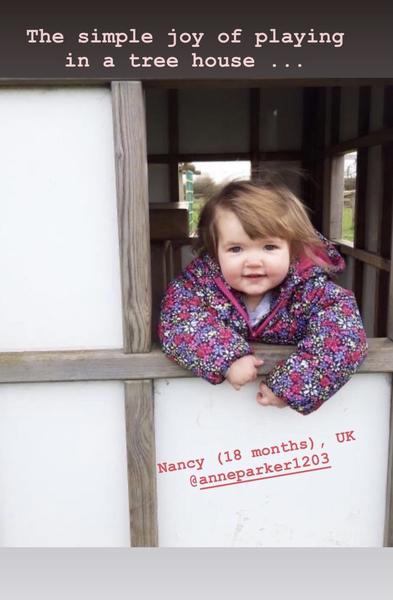 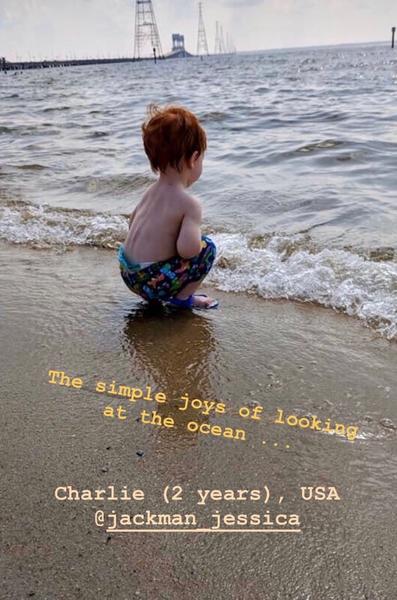 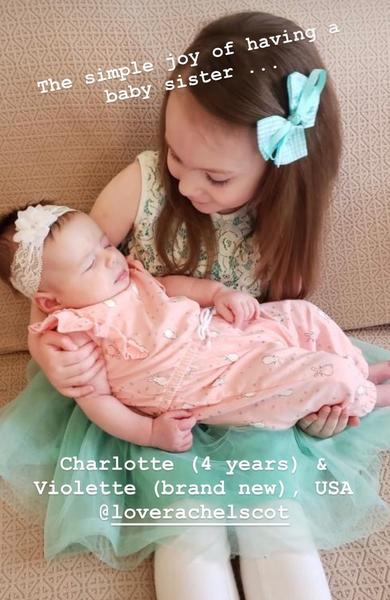 “It was just so badly handled here, really, and there were so many needless deaths and people getting sick. It was just bad news all the time and that’s why I got thinking about what I could do, because I couldn’t go into the studio and do any shooting.

“Our eldest daughter Stephanie said to me, why don’t you help to spread joy, so we came up with this joy series. It was literally one post that I did to say, if you want to share a joyful image of your child from around the world, tell me their name, a bit about them, and the country their from and direct message them to my Instagram.”

Hundreds and hundreds of images came flooding into her inbox from around the world – 84 countries and counting.

“I think the message through this whole thing is that babies bring universal joy. It’s just that New Zealanders are no different to people in Germany, to Australia, to Kazakhstan.

“The images that people are sending have nothing to do with the country they’re from. Places like Iran, with all of their issues, Russia, China, and so on – there’s no mention of that. This joy series has taken it to another level above all of that just to the simple joys of having a little baby at home.”

Geddes says she’s been particularly touched by the stories she’s heard of mothers having to give birth in pandemic conditions with little support from loved ones.

“Having to go and give birth wearing a mask, that’s been a big thing that a lot of women have mentioned. I’ve given birth twice, but I can’t imagine having to do it wearing a mask so all credit to all the wonderful women who’ve given birth over this pandemic in that sort of situation.”

Babies, Geddes says, are universally beloved because there’s no such thing as a mean baby.

“They’re total goodness and it’s only as they grow and we adults put these ideas into their heads that they turn into the adults they become. That’s the magic of what I’m doing and have always done.

“I’m living in that world where people are taking such joy from their babies because they’re such joyful little characters. If there’s a baby in the room, everyone is smiling.”

She says photos of babies are special because what you see is what you get, you can’t make babies do anything or pose.

“They just are what they are and it’s just such a joyful career that I’ve had and will continue to have. I’ve been very, very lucky.”