Every family has secrets. Alzheimer's didn't rob Wendyl Nissen's Mum of her memories about the secrets, but it did take away her ability to keep them.

As a journalist, she felt compelled to find the truth about her Mum, who had vacillated between nice and nasty her whole life.

Her quest for answers gave her new insights and compassion for her Mum and how to care for someone with Alzheimers. Her new book is called My Mother and Other Secrets. 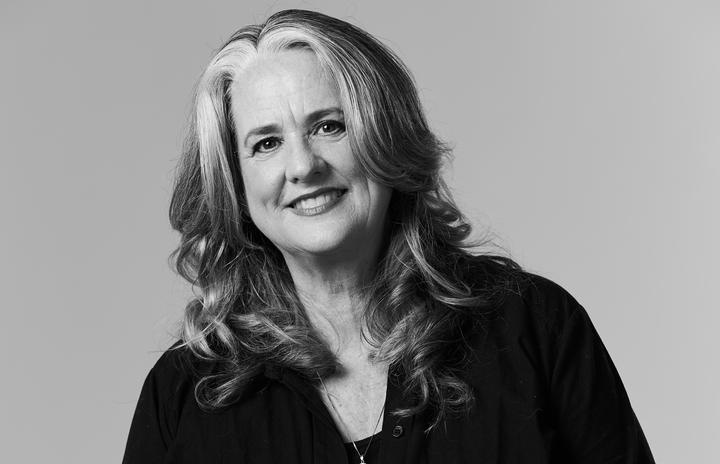 She tells Jesse Mulligan that people with dementia are sent home with a diagnoses and no plan, unlike other illnesses, and her father struggled to cope. He and her mother were moved up to Hokianga to live with Nissen so she could help.

“You’re sent home to die. There is no treatment, there is no support. It’s basically a ten-year life sentence and, usually, it’s family that look after these people as their brain basically crumbles.”

Nissen wanted to write a book on the subject, not necessarily about her mother’s secrets, but found that it changed as she wrote.

“As I was writing it, it was during lockdown, it was nearing the end when my mother – who was adopted – said, when I die you can find my father but don’t do it while I’m alive.

“Within two days, there was 20 new cousins there and suddenly it became a story about my mother’s life and the hardships that she went through.”

When researching her mother, she found that her medical records showed she suffered mentally but was never offered counselling. Instead, she received very high doses of Valium.

“Quite shockingly high doses she got doled by her GP so that she’d be nice to her husband, I presumed was the attitude. Combine that with steady alcohol consumption and things went a bit haywire.”

Nissen says she first realised her childhood wasn’t a normal one when she was on Newstalk ZB with Paul Holmes and mentioned that her mother had flushed her head down the toilet.

“I just thought everyone’s mothers did that, and the reaction to that was quite shocking. People were like, did she really do that?

“When I started readdressing the supposed happy, middle-class family life I was told that I had, I realised that there was quite a lot of trauma there.”

She says that, while she wants to check her privilege for having grown up in a decent home and family environment, she felt that she was walking on eggshells with her unpredictable mother. She describes the three Elis – Lady Elis, Bad Elis, and Normal Elis.

“When she was Lady Elis, the breakfast table would be set, there’d be cutlery, cooked breakfast. When she was Bad Elis, she wouldn’t even get out of bed. When she was normal Elis, we were trying to get our own breakfast. 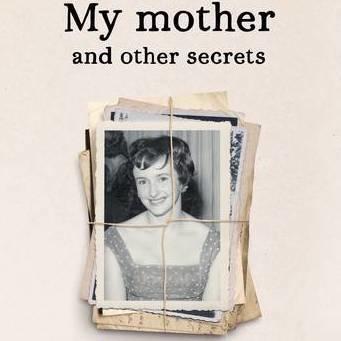 “You just never quite new which Elis you were going to be dealing with. My children even noticed if you went around and Bad Elis was there, she had what my children called lizard eyes.”

Nissen says the reason she coped with it and got through it all was her father’s unconditional love.

“She was very jealous of me, so I wasn’t really allowed a relationship with my father. If I rang their home, as an adult, and my father answered, I’d be talking to him and she’d snatch it off him. If I said, I’m trying to talk to dad, she’d say there’s nothing I could tell him I can’t tell her.

“He worked very hard behind the scenes, at great risk, to let me know he loved me and he was there for me and I think that unconditional love is something that most children respond to quite well. Even though I had all this going on on the other side, I had him.”

Difficult relationships with parents don’t go away in adulthood either and one of the most moving parts of the book deals with the loss of Nissen’s daughter, Virginia, to cot death and how her own mother dealt with it.

“It’s awful, this is the one time you need your mother. Along with the birth, but she was never there for those. Lady Elis would turn up with a friend days later and expect cups of tea and coffee and swan off and I’d be left with a crying baby not knowing what to do.

“When Virginia died, she came around and just sat down. There was no, can I make you a cup of tea, what do you need? She just sat down and said, ‘this is the worst thing that’s ever happened to me’. At the time, I was so grief stricken, I said to Dad to keep her away from me.

“I would go many months or even years not speaking to my mother because I had to protect myself and my children. But there was always a feeling of it being my fault, I had played up, I was a bitch to use her terminology.”

Another incident that precipitated a year without contact was when Nissen took the family on a cruise ship holiday. At one point, her mother pointed out Nissen’s short skirt to another table and said, ‘look at my daughter, the big slut’.

“Body shaming was big for her. Another story I tell is about when I was 12 or 13 and I had made this beautiful yellow jersey and a shiny halter neck dress. I was quite small in those days and, again, a big group of people came past and she said, ‘look at my daughter, she hasn’t got any tits.’”

“She taught English to Cambodian refugees who’d come into our house confused and bewildered. She was a schoolteacher who was very kind. Anyone who was taught by her loved her. She did have this lovely, empathetic, compassionate side – I just never really saw a lot of that.”

In uncovering her mother’s past, she discovered that her grandmother had been assaulted by a farmer and her mother was sent to live in an adoptive home. The grandmother eventually tracked down Nissen’s mother and they had visits together, but her father was never part of the picture.

“He had a bit of a reputation as a lady’s man, but there was no way you could slice it say it was OK. She was very young, and it wasn’t great. He was accused of rape at the time.”

Her adoptive home was not a happy one with her sister being favoured by her biological mother and a father that ruled the roost.

“My mother used to say, you’ve had a perfect childhood, you’ve had everything. And I did, I had piano lessons, I had ballet lessons, I had all that middle-class stuff. But I didn’t have what most girls really need and that’s a mother who really loves her for what you are.”