Shannon Te Huia has been named the 2021 Kiwibank Local Hero of the Year for his environmental work in the Waikato region. 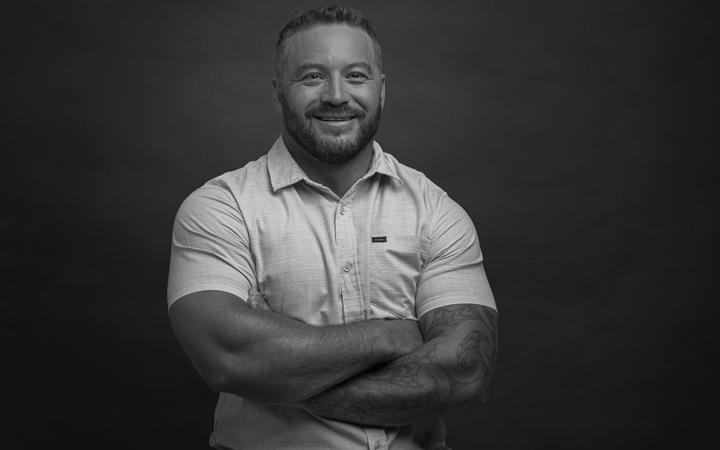 Six years ago, Shannon kicked off a iwi-led initiative Pūniu River Care to restore the water quality of the Pūniu River, south of Hamilton.

"When we were quite young [the river] was quite clear so it was always fun. But as time got on it just seemed really murky, really dirty."

Pūniu River Care, which employs 50 people, is restoring the river by planting trees along the waterways and stabilising the riverbanks.

So far, they've planted over a million trees.

Because it crosses iwi boundaries, the Pūniu River is quite unique, Shannon says.

'We came together as a marae collective, as rangatahi at the time, and sought to create our own version of restoration."

"I've grown up on a farm… I've always interacted with the river, whether it's been eeling, fishing, building huts... I surf a lot, I dive."

It was confidence and a background in civil engineering that gave him the tools to launch a river restoration project, he says.

"If I'm someone who can achieve anything I set my mind towards, what's something that's going to make a really good impact? I chose water.

"I don't know much about biodiversity or about plants in general, but I know how to take a concept and make it happen."

Shannon says the first step with a restoration project like this is to connect with people who can make a real difference to the area, and those are the people who manage large areas of nearby land.

Language can be a barrier to understanding the value of biodiversity, Shannon says, and he focuses on communicating that to people as clearly as possible.

"You go to talk to your average farmer about biodiversity and they just look at you and go 'what?' But if you say 'I'm going to put a bunch of trees there and it's going to bring the birds back and hold your soil in place, then they kind of get it."

Shannon hopes to see similar programmes emerge in other parts of the country.

"It's super important that these local challenges have local solutions, and it's an inclusive approach for the entire community."