For years M.I.T professor Sherry Turkle has warned about how our obsession with devices destroys empathy.

She chronicles her own path of discovery about how much we are changed by technology in her memoir, The Empathy Diaries: A Memoir. 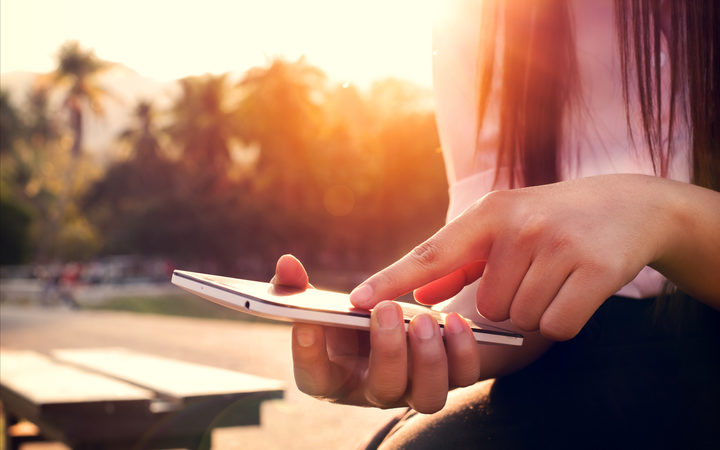 Turkle tells Jesse Mulligan that many of the people she encounters at M.I.T believe that technology is just a tool to get a job done, but when they reflect on their iPhone use, or what their Lego meant to them growing up, they realise that the bonds we form with devices go very deep.

“Our lot of our relationships, our passions, are carried in them and you can really get to the heart of who you are and what matters to you by starting to think about objects.”

“In this book, which is a memoir, I describe objects in my life that really came to signify the love that I had for my parents and my grandparents and for my aunt, and the things that I was missing. Writing and thinking about these objects really helped structure the book and get to my feelings.”

She gives the example of when she went to college but couldn’t afford a typewriter. Instead, she would wait until other students had finished their papers and borrow theirs, even if it meant staying up until 3am. Her grandmother did what she called ‘depression cooking’ for six months so that she could buy a typewriter for Turkle.

“I still have that typewriter and that typewriter, to her, symbolised that I was going to be like the other girls and that she could do that for me. Everything that I dreamed for, she would be a part of.

“It’s an example of something that bonded her to me and bonded her to my dreams for myself – and it was also really useful and big part of my life as a writer.”

When Turkle first began looking at empathy and technology, particularly around the time the personal computer became widespread, she was told by colleagues to not waste her time on it.

“They said the computer is just a tool and you’ll never get tenure. The only person who had the insight I had was, oddly enough, Steve Jobs. While everybody was building big ugly boxes to use the computer as a tool, he was saying no, let’s make the computer and instrument of beauty and artistic creation.”

Turkle says on of the problems with modern devices such as smart phones is that we no longer experience real solitude where, she says, empathy is born.

“I do think technology is robbing us of our capacity for empathy and this is how. If you can’t be alone with yourself, if you’re constantly distracted by your phone, when you turn to somebody else, you’re looking to them to sort of tell you what to think because you’re so used to getting stimulation from the outside.

“We need to put away our phones, put away distractions, and relearn the capacity for solitude in order to have empathy.”