Hard on the heels of a court case and renewed criticism of their organisation just before the Golden Globes at the beginning of March more pressure has gone on the Hollywood Foreign Press Association.

An open letter from 100 publicists is urging the group to be more transparent and diverse, saying they will advise their clients to not co-operate with the controversial body.

Movie critic Dom Corry spent a number of years on the LA press circuit and talks to Jesse about why the association is up for so much criticism. 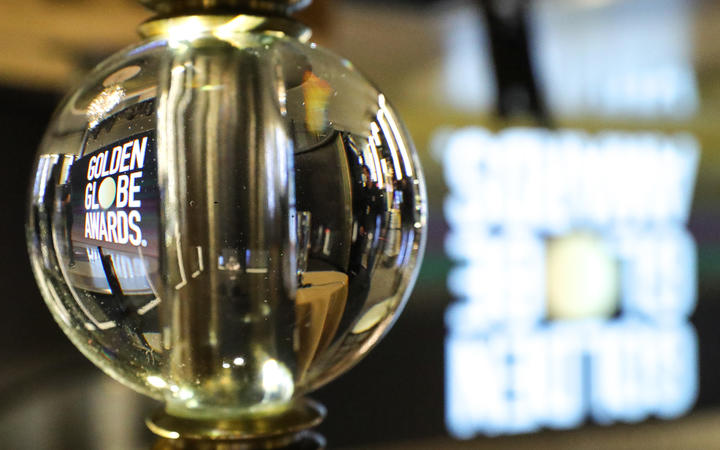