Ten years ago today a powerful earthquake to the north east of Japan's Honshu Island triggered a massive tsunami that devastated coastal Japan.

The magnitude-9.0 earthquake caused a lot of damage itself, and then the waves came.

Director of Ecoast Marine Consulting Jose Borrero is a Coastal Scientist and Engineer who specialises in Tsunami Hazards and talks to Jesse about what we've learnt since that disaster a decade ago. 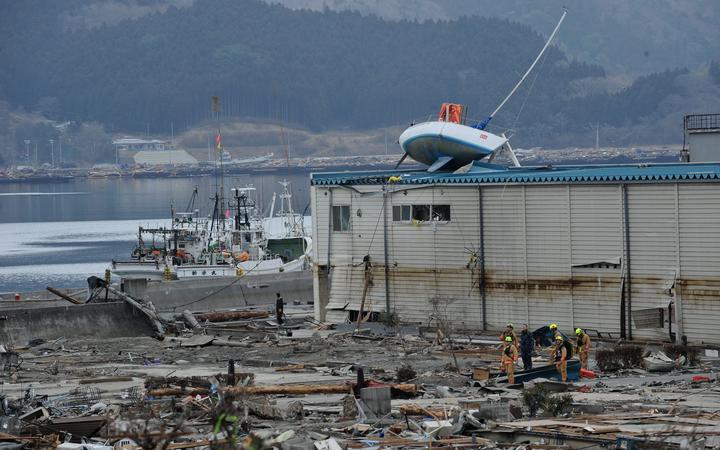