A new study has found that two drugs commonly used for rheumatoid arthritis are reducing the risk of critically ill patients dying from Covid-19. 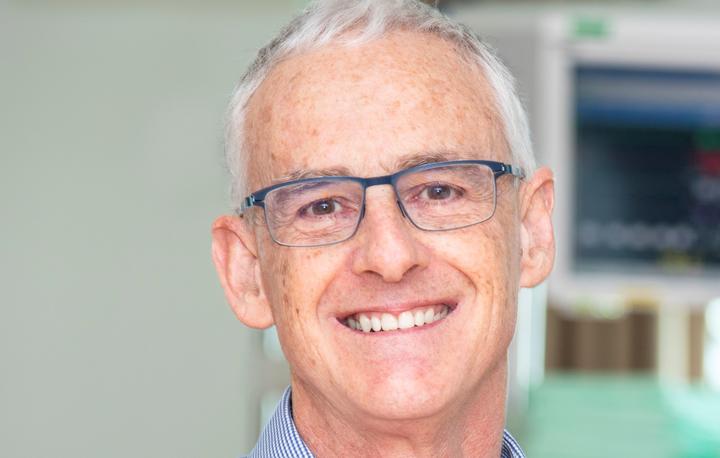 The study has been published in the New England Journal of Medicine, based on a year-long international trial. It has been co-ordinated by the Medical Research Institute of New Zealand.

He said thousands of patients worldwide could be saved.

"That means for every 12 patients treated, there'll be one extra survivor.

"We also showed that it would be able to reduce the time needed in intensive care for patients that do survive."

Dr McArthur said it was cost-effective and, importantly, a therapy that worked in addition to other treatments typically used.

"So we now have a sequence of treatments that can be used effectively in patients with severe Covid-19."

The medications work by reducing the body's natural inflammatory response to the virus by modifying the immune system, speeding up recovery and reducing the time needed in intensive care.

There was evidence early on that an overactive immune response was part of severe Covid-19 patients' reactions, he said.

"Therefore, drugs that dampen down that response were thought to be potential therapies. So the first one that was tested in that area were the steroid drugs, which are more general broad-based dampening down of the immune system. And that was shown to be effective. Now we've added in a second type of drug which focuses on only one part of the immune response pathway."

The combination of drugs blocks interleukin six - a signalling protein molecule - to stop it from activating only one part of the immune system.

Dr McArthur said the evidence produced in the trial was fairly strong and also supported findings in another trial which used just one of the drugs on hospitalised patients who were moderately ill.

"They also found a very similar effect, with the same kind of benefits, so the combination of those two studies provides quite strong evidence that this treatment is quite beneficial."

In the UK, the use of tocilizumab or sarilumab has already been recommended by the National Health Service as treatments for Covid-19 patients in hospital, he said.

The study has received funding from the Health Research Council and operational support from Medical Research Institute of New Zealand to enable the database and collection of information.

Although it started off by looking at tackling pneumonia, it would continue to explore those areas.

"Some of the things that have come through with Covid, like trying to modify the immune response, may well form part of the treatment for other forms of pneumonia in the future."

The trial is also simultaneously evaluating a range of other treatments using different drugs.

Before using them as Covid-19 treatment in New Zealand, the drugs would need to be endorsed by Pharmac. Dr McArthur said the regulator was currently considering an application for that.