Before there was Tiny Desk there was... MTV Unplugged. So far, there have been over 100 MTV Unplugged performances covering most genres. 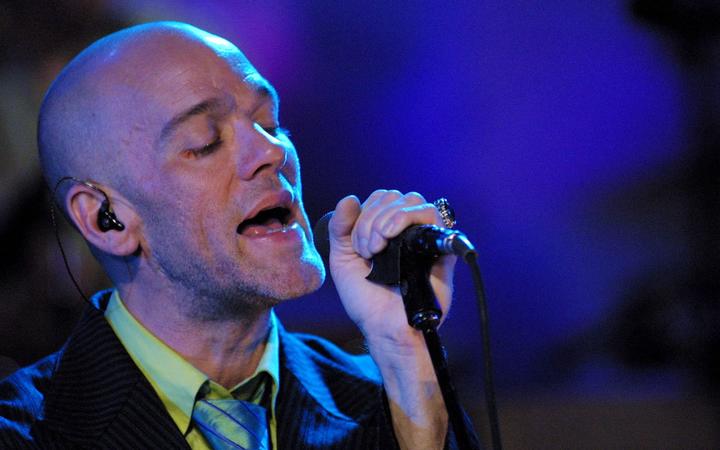 "I was blown away by this guy's performance. He traded in his Fender Stratocaster for a 12-string guitar, and it was just basically a masterclass in blues… it's just so mesmerising."

"The song is basically just about living in Melbourne...and just the emotional rollercoaster of the weather was matching what was going on in [Neil and Tim Finn's] lives."

"The way they break down and strip this one back is so beautiful… they were at the peak of their power and I feel like this is a defining moment for REM."

"This is the first time hip-hop had been unplugged… so it took a bit of getting used to, performing with a band."

"You forget this is live. Honestly, how good does she sound? Incredible voice…"

"This deconstructed version of the song is so incredible. It pans out to the crowd and you can see middleaged women who were obviously teenagers in the '80s singing along but also crying. It's soft, it's beautiful, it's good."