Calls for an inquiry into banks quitting provincial communities

Mayors across the country are calling for a formal inquiry into the closure of banks in provincial communities.

33 mayors have signed a letter to the Prime Minister asking the Government to intervened.

Gisborne District Council mayor Rehette Stoltz signed the letter and explains to Jesse why the banks are so important to the smaller communities. 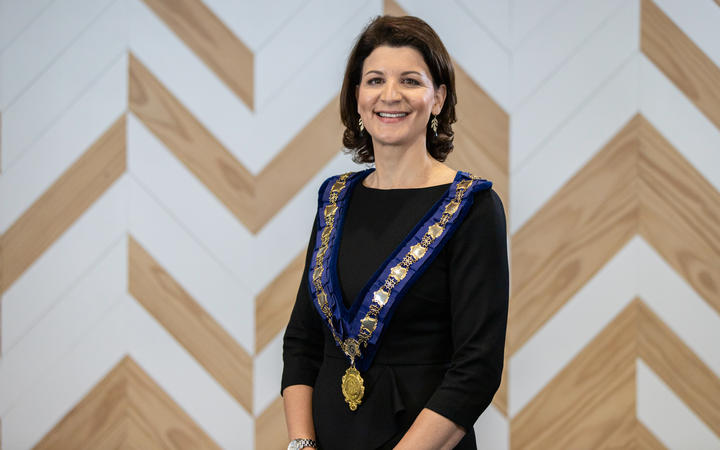