Just ahead of the Golden Globes online ceremony being held at 2pm, Wallace speaks to entertainment journalist Dom Corry about the increased criticism of the voting body behind the awards.

He explains that now and during his time as an LA press circuit journalist there were concerns about how the small organisation is run, funded and wields so much power in the film industry. 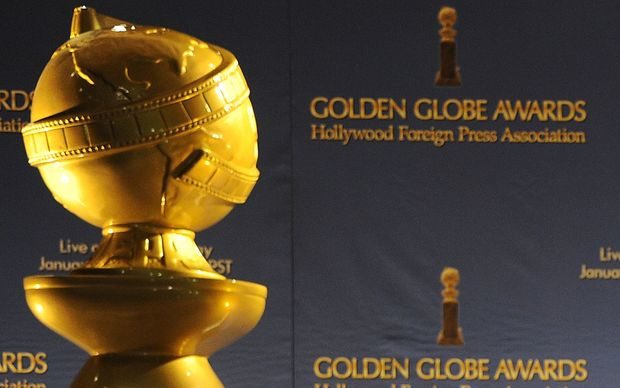