Critter of the Week: Apterygon okarito

Lice are almost universally detested but some species, like the chewing feather louse Apterygon okarito, are not overly harmful to their host species.

A total homebody, this louse likely co-evolved with its host species, the endangered Rowi or Ōkārito brown kiwi, and spends life munching on bits of old feathers and debris it finds on the kiwi's back. 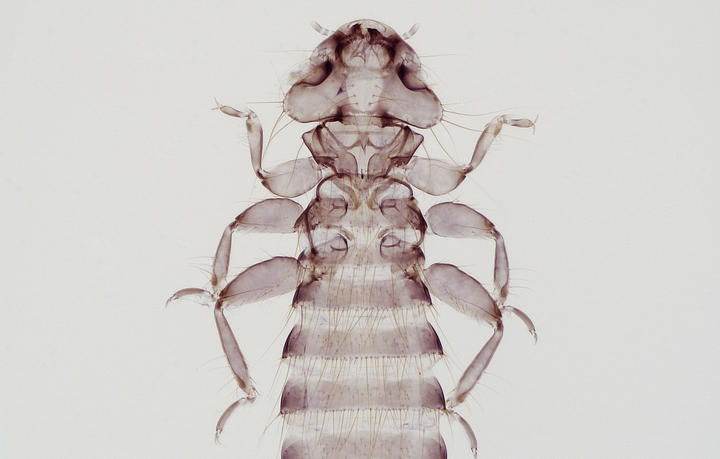