From swearing to coughing and forgotten lyrics - Tony Stamp from RNZ Music shares some of the songs where mistakes made the final cut. 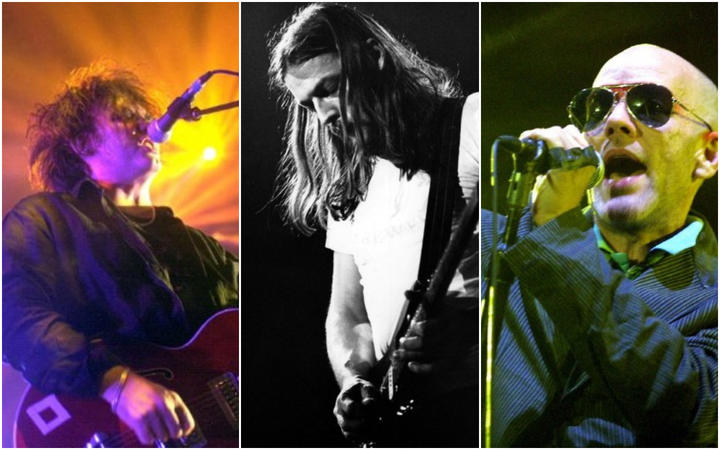 This recording is riddled with mistakes. The drummer misses a beat and yells in frustration, the singer comes in too early and has to stop and start again. It's a good example of tape & studios being expensive and bands having to roll with what they had.

Often credited as the first rock n roll song, part of its success was due to a damaged amplifier which fell off a truck, leading to distorted guitar

Everyone knows this one, she forgets the lyrics so goes into an impression of Louie Armstrong.

Probably the most famous musical error, Paul fudged a chord and loudly swore. They left it in the final edit.

Pink Floyd - Wish You Were Here

David Gilmour coughs at one point, and vowed at that moment to quit smoking (he did).

The Cure - So What

It was a source of contention for a while what was going on with Robert Smith in this song, it turns out Smith turned up for the recording drunk with a pack of sugar and was singing random bits from the packaging

These guys and girls were literally inventing new ways to make music, and when Gillian Gilbert painstakingly programmed in that main synth bit, she left out a note, which because of the technology changed the entire melody and put it out of time. Who would have known?

The vocal edits in this are shocking. Breaths cut off, random syllables left in – possibly deliberately, possibly just slack editing.

Michael Stipe kept singing 'Zeus' instead of 'Seuss', you can hear him chuckling about it in the final take.

Nirvana - The Man Who Sold the World

Kurt Cobain completely fudges the guitar solo on this Unplugged performance of the David Bowie classic.