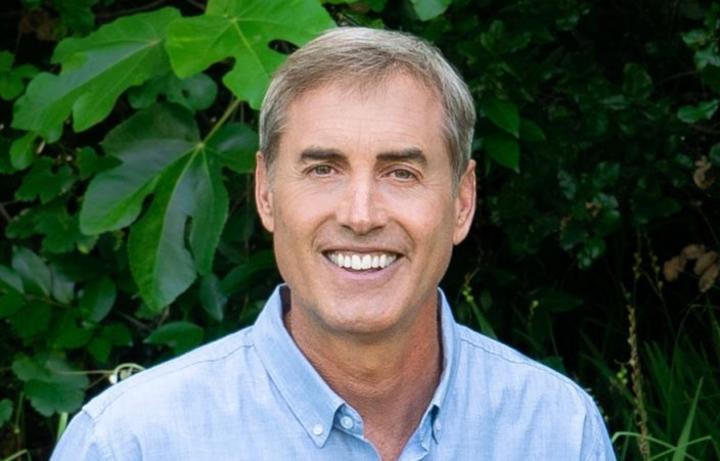 There is a lot of misinformation surrounding how we form habits, he tells Jesse Mulligan.

"The way habits form is not through repetition, there’s a lot of misinformation about that, 66 days or 21 days, essentially most habits will start small, they’ll find a place in our lives where it sits well … a daily habit say using a new app …. And then it gets nurtured through emotion.”

Good habits and bad habits can be compared to plants and weeds, he says.

“Whether they are good habits or bad habits they are plants, this is a useful plant and this is a weed.”

The way to stop a bad habit is not, he says, through willpower.

“There is a role for will power and discipline in our lives, it helps us do hard behaviours, but when it comes to habits, that’s not the best approach.”

He has an ABC approach to the tiny habit method.

In the middle is B - the behaviour or the thing you want to become a habit.

It could be flossing, he says.

“And you take that behaviour and scale it back so it’s super tiny.

“Then you say were does this fit naturally in my life? What does it come after and I call that an anchor – letter A. You are looking for something firm and rooted in your life that you can attach this new habit to.”

For flossing you would attach it to brushing so brushing is the anchor that reminds you to floss, he says.

“C is the celebration, anything you do to create a positive emotion inside yourself to help self-reinforce.”

That could be a smile in mirror or a fist pump, generating that emotion helps the new habit wire in, he says.

Tiny is powerful and can be transformative, Fogg says

“When you form habits you’re not going to be perfect, and if it’s tiny you’re not stumbling very far, it’s just a small set back and you get up and keep going.”

As well as embedding good habits the tiny approach can rid us of bad habits he says.

"First, there's unhealthy snacking let me list all the incidences of that.

“You look at all the tangles in this knot of this bad habit, and you don’t just say I wish I could get rid of unhealthy snacking, you map it out and understand what are the specific habits that you do, and then you pick the easiest one to get rid of and you untangle it.”

The Tiny habits method works by setting the bar low, he says.

“Two push ups, one tooth, tidy one thing but if you want to do more, even on day one.

“You set the bar low, you keep it low, you can always do more when you want to.”

He says people who have followed the programme show deeper more substantial changes in their lives.

“Eighty percent of people, within five days, they start doing other new habits as well, not just the three habits they are working on and 20 percent of those people report that they’ve made a big change in their life within five days.”

The super fridge with healthy food ready to go:

“It’s all about making it really easy to stay on your nutrition game plan and there’s nothing in there that will tempt you in a bad way.”

“After I turn on the coffee maker, I will tidy one thing in the kitchen.

“After I park my car and take the keys out of the ignition I will tidy up one thing in the car, eventually your whole car is super tidy.”

And after a performing a good habit feel a “shine,” he says, which helps reinforce the behaviour.