Most of our fellow primates display their ovulation in some form - so why have human females evolved to conceal theirs?

The answer might be found in who they were better off concealing it from, according to a new international study. 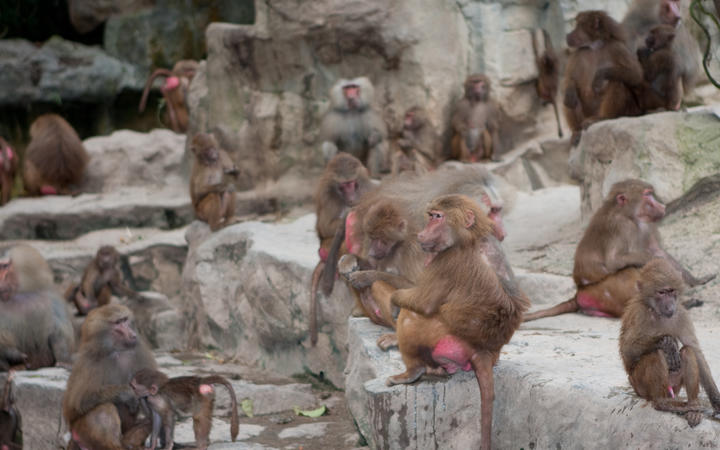 Since the 1970s, scientists have focused on male-female interactions for potential answers to the concealed ovulation puzzle, says Auckland University PhD student Scott Claessens, who participated in the study.

Most guessed that the concealment better enabled human females to get material benefits from males across their entire reproductive cycle.

But female scientists at Arizona State University question this focus on male-female interactions.

The concealment could be an adaptive strategy resulting from female-female competition, they argue.

Research indicates that females are more competitive towards other females who are ovulating, Claessens adds.