Organisers of a six day kayaking adventure are hoping to attract up to volunteer for a Gorsebusters project.

Baz Hughes and his partner Gemma run Ōkārito Kayaks and he told Jesse Mulligan they will host kayakers at the pristine lagoon as long as they don't mind helping to clear away gorse and weeds from the area. 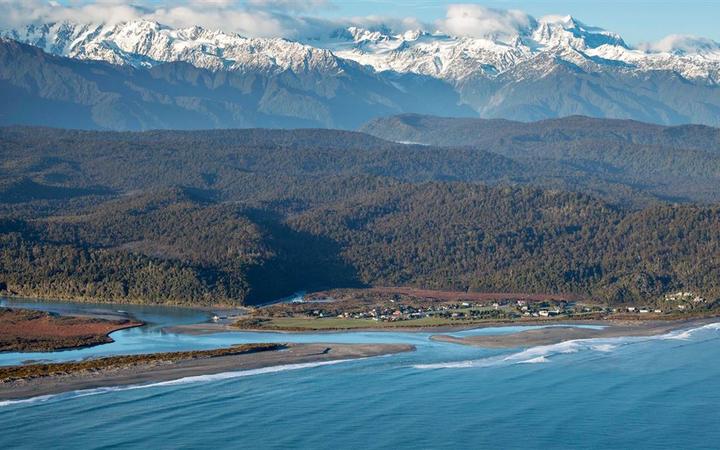 “We’re clearly biased, but we think it’s one of the most special parts of the country.”

Ōkārito is west of Franz Joseph about 130km south of Hokitika.

Gorse has started to infiltrate area, he says.

“It faces challenges from things like introduced predators and there’s a huge amount of work going on in that space but also invasive weeds.

“The forest that’s around the lagoon, that’s West Coast rain forest, podocarp forest, it’s pretty resistant to some of that invasion, but in any corridor any waterway, any roadside can be prone to things like gorse spreading.”

There are very few pristine wetlands left in New Zealand, he says.

“We have very few wetlands left in New Zealand in an intact state, gorse is a threat to those and so we want to do something about it.”

The settlement is aiming to host volunteers between 22 and 27 March.

“We’re hoping for 20 to 40 volunteers a day here in Ōkārito to get out on kayaks and boats out around the lagoon and just start cutting back some of those invasive weeds that we have, predominantly gorse.

“People will be out working in an absolute stunning environment.”

The local community and DOC have got in behind the project and there is free camping, free bunkhouse accommodation that DOC manage and discounted local baches being made available for the six days of the project.