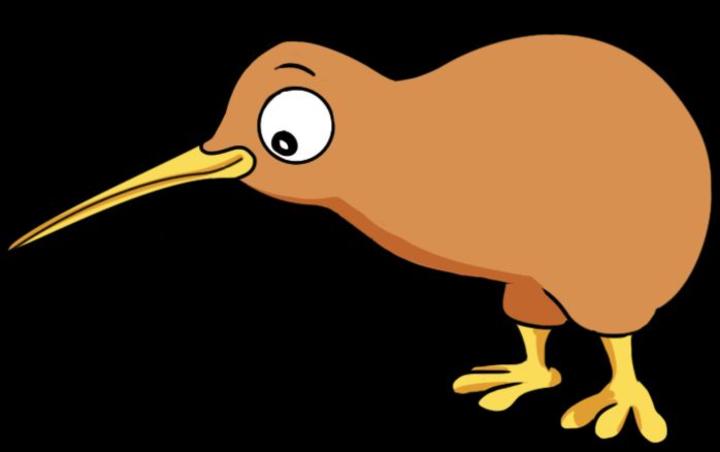 In a recent article, ex-pat Kiwi Laura Walters writes of feeling "benched" by New Zealand's team of five million because she's not currently in the country.

The London-based political journalist says that she's seeing a lot of negativity towards Kiwis outside of New Zealand on social media.

"[Kiwis in the UK are] feeling a bit frustrated, like they're being blamed, being ostracised. Usually, you cling to home to feel a bit safe and look back with pride. You're not really seeing that at the moment. I think that's because of the rhetoric coming from New Zealand." 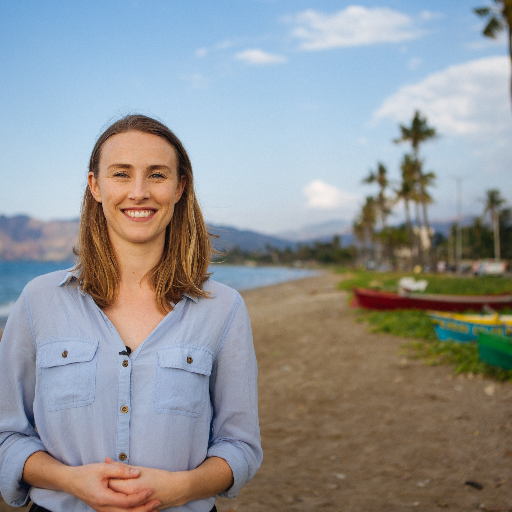 Some ex-pat New Zealanders told Walters they were reluctant to speak up in the news media - and even on social media - for fear of being personally attacked.

She doesn't want to come across as a complainer, but it's not great being in London right now.

"We haven't really come out of lockdown for about 10 months so not really the OE that I planned but I'm safe and healthy."

Covid-19 has brought hardship for many New Zealanders but some can be defensive and closed-minded about the different ways it's affected people unlike themselves, Walters says.

She believes social media is where a greater sense of community and empathy can be built and is a "cheerleader" for people reading and participating in online comments.

"Otherwise you just get stuck in our own bubble, don't you, your own echo chamber? And that's not where we want to be, I don't think."