The thoughts and reflection of some of the country’s youth justice residents has been encapsulated in a new book, bringing to light their perceptions of the world and how they got to where they are. 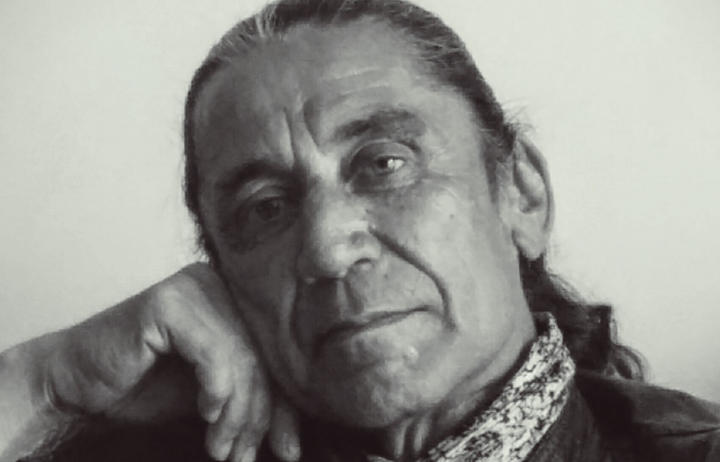 He told Jesse Mulligan about the book that resulted from that workshop, How The F*** Did I Get Here and his address on Wednesday night which was about those young people, titled "If Nobody Listens, Then No One Will Know” at the annual Read NZ lecture.

“I kind of went in there thinking ‘alright I’m going ask them a question (How the f*** did I get here) and we’re going to make a book’ and that was the question, and this is the book.”

The book was an in-house publication for Oranga Tamariki who conducted it with the Book Council.

Enough interest in the book garnered the attention of The Cuba Press and it has released a second edition titled “How Did I Get Here?”.

Brown spent four days at the facility, working in one-hour sessions across four hours with six to 10 teenagers in each group. They ranged in age from 13-18-years-old.

“You’re dealing with the whole spectrum of literacy ability, some of them are quite bright, some of them are completely illiterate, can’t read or write, but they know how to tell a story, they all know how to tell a story. You’re just trying to get them to get something down, hopefully it’s meaningful and then we go away and see what we can do with it.

The teenagers were sceptical at first, wondering what was in it for them, but they all engaged with the project eventually, Brown said.

He said that’s all he wanted from them – to engage with the idea and tell a story however they choose.

“I was quite surprised at how reflective and how thoughtful a lot of it was, they weren’t standing there blaming the world for where they were at, a lot of them were quite down to earth and realistic about how they got there and why they got there. They were a little bit confused as to the world they looked around and found themselves in, but I was pleasantly surprised.”

The second edition: How Did I Get Here? Soliloquies of Youth is available through The Cuba Press website.