For the past five years, every Wednesday RNZ has delved into the sound archives with Sarah Johnston. 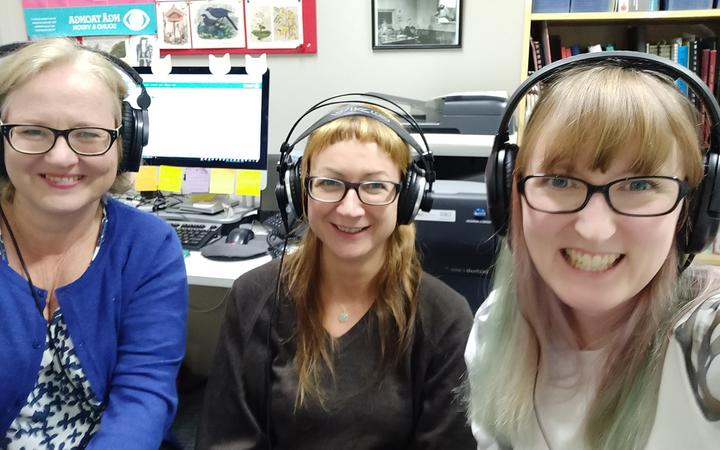 Sadly, Sarah is departing Ngā Taonga Sound & Vision this week, so we hear some of the archives’ greatest hits - and a few of her favourite pieces of archived audio.

“We decided we would play some particular highlights from the sound archives that we have particularly loved,” Sarah says.

Here’s a look, or hear, back at those favourites.

The most requested recording in the Nga Taonga’s archive is none other than the recreation of the extinct Huia bird call.

“We did a lot of research to unpick the background of this recording, I wrote a blog about what we discovered… there’s two men in the recording, there’s Tony Batley and then there’s Hēnare Hāmana and they’ve both come from Moa Hunga near Taihape and they made this recording in 1949 in Wellington.”

Read more about the archived re-creation of the huia bird-call here. 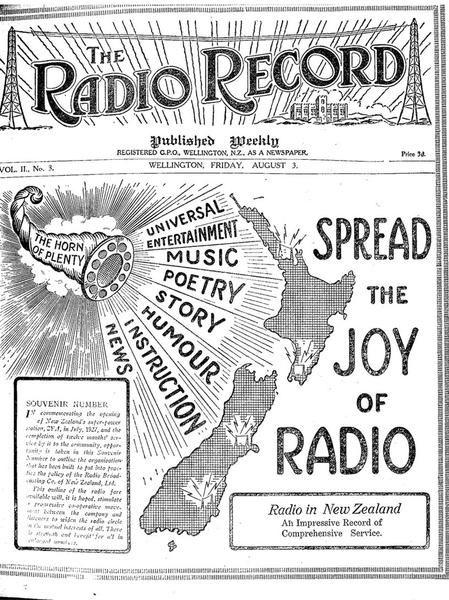 “Staying with the sounds of the animal, but perhaps not so inspiring is this next recording which, it makes me laugh every time I hear it, I think it originally came from the BBC from around 1961. There is Mrs King and she proudly shows off to a very proper announcer her singing Siamese cat Sisi.

“Apparently [singing cat] is for real, the only record I could find is from the BBC which refers to it in 1961, it is almost too good to be true though, so I wouldn’t be entirely surprised if someone could prove otherwise.”

“There are a couple of archived items which I really like because they really speak to the immediacy of live radio which I really love. I give a lecture every year about the sound archives to first year students at the New Zealand Broadcasting School in Christchurch and I use this next little gem as an example of a radio professional keeping his cool under pressure.”

The clip is of Noel Billcliffe commentating the dying moments of a Wellington club rugby league match in 1969 when the ball is kicked through his commentary window.

The second clip comes courtesy of Newstalk ZB in 1999 when unsuspecting host Helen Brabazon was forced to commentate an entire Super 12 rugby match between the Sharks and the Hurricanes because the South African commentators failed to show up.

“Despite knowing about as much about rugby as I do, which is very little, [she did it].”

“Over the past five years I’ve been lucky enough to work on researching and looking at the background and context of some of the significant and really historic sound recordings we have and trying to shine light on why they’re important and why they need to be more widely heard.

"One that I really think fits the bill is Sir Āpirana Ngata speech that he gave at Waitangi way back in 1940, a very big gathering to mark the centenary of course of the signing of the treaty. He gave this speech to the Governor General, the Prime Minister and to the nation, and he spelled out, in no uncertain terms, what the past 100 years had meant for Māori.”

Read about the archived 1940 recording of Sir Apirana Ngata talking about the Treaty of Waitangi.

Women who voted in the 1893 election

Another favourite of Sarah’s was from 2018 project on women who voted in the 1893 election – when New Zealand women first got to vote.

Nga Taonga created an online exhibition profiling each of the women it had recordings of.

The interviews, done long after the election, were of Arabella Manktelow and Helen Dixon and were recorded in 1963 when the ladies were at the spritely age of 94 and 101.