The changing definition of "middle age" in NZ's history

How old, or young, is middle age in the 21st century? 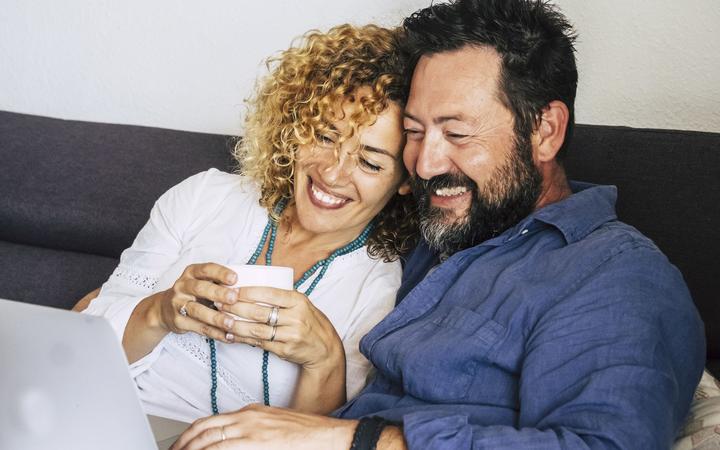 If you typed the question into Google, the general consensus is that people from the age of 40 to 60-years-old can be deemed middle-aged.

However, that wasn’t the case 100 years ago according to historian at Victoria University of Wellington, Dr Grant Morris.

Dr Morris decided to look back 100 years at the definition of middle age after turning 46 this week.

He told Jesse Mulligan at the start of the 20th century age brackets were far different to today because of two things – the draft age for war and the pension age.

“If we go back to World War 1 and we look at jurisdictions like the UK and New Zealand, what they generally did with the draft conscription, when they thought they needed to use [conscripts because] they ran out of volunteers, is they’d start with what they considered young men, so generally they’d start around 18, 19, 20, through to about 40, so that would be their first bracket of people they would go for and generally that would back up the fact that you are getting young people."

When the war dragged and conscripts harder to come by, older men would be called up, he says.

“They tended to extend it up to 50, and at that point they were saying ‘OK we need the middle-aged men to come in.’ So, that’s one way we can say they considered young from a male point of view or military point of view.

“Another is to say when did they consider it acceptable to retire? Many will know the pension age used to be 60. When we look at 60 we say, ‘why would it be 60 and not 65 as it is now?’ One of the reasons is people did a lot of physical jobs, these physical jobs were demanding, and people just wore out by the time they got to 60, so it wasn’t that they wanted to retire early, rather they had to retire at that age.”

Dr Morris said the evolution of life expectancy is another reason for the difference today, thanks to advances in health in technology.

“The sorts of things we might have seen people in their 20s doing in the decades past like having children, finding a life partner, buying a house, a lot of that is being delayed now until the 30s.

“In fact, if you look at many of the milestones of life it’s almost as though everything is being pushed back 10 years, and a lot of that is to do with life expectancy and the health, which one can expect, at any given age.”