Ten years since Feilding farmer Scott Guy was gunned down on his own drive way, no one has been held to account for his murder.

Stuff Investigative journalist, Mike White, has gone through the police case in depth and talks to Jesse about who could have been responsible for the 31 year old's death, including a suspect other than his brother-in-law, Ewen McDonald who was charged, but found not guilty of his murder. 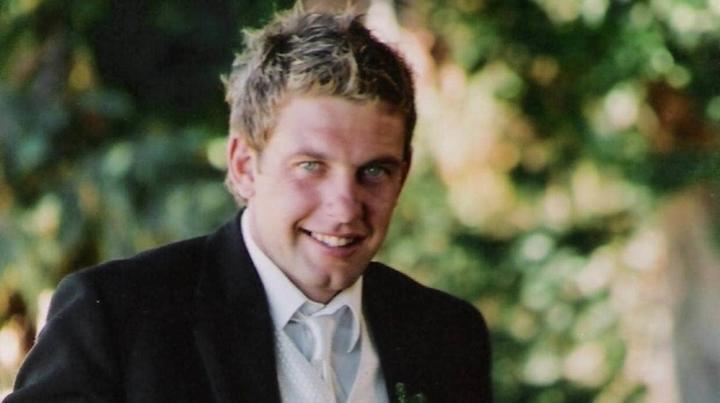