The battle over toxic waste stored in a disused paper mill near Southland's Mataura River is the subject of a new short doco directed by former Invercargill woman Nadia Maxwell. 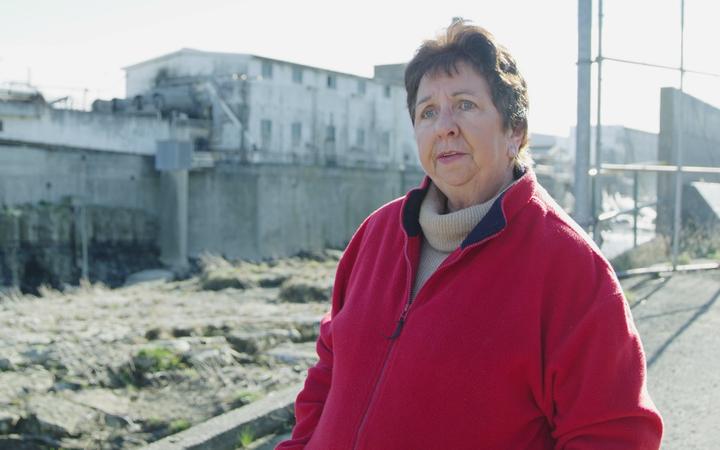 Maxwell wasn't aware of the toxic waste stored at the mill until a couple of years ago when she heard NZ musician Anthonie Tonnon mention it at a concert.

It all began in 2014 when locals in the town of Mataura saw truckloads of stuff going into the mill at night, which they suspected came from the Tiwai Aluminium Smelter in Bluff, which is majority-owned by global mining giant Rio Tinto.

Later the arrival was confirmed as thousands of bags of ouvea premix, or dross – a waste by-product of the aluminium smelting process that releases poisonous ammonia gas on contact with water.

There couldn't be a crazier place to move toxic waste than to an abandoned paper mill right on the edge of the river, Maxwell says.

"You hope as New Zealanders we've got regional bodies and local government who are there to kind of provide environmental protection and look after residents, but in this case, there's been a lot of passing the buck from one agency to another."

The Paper Mill is the first episode of the second season of the documentary series Frame, produced by Wrestler for The Spinoff.

Watch The Paper Mill below: