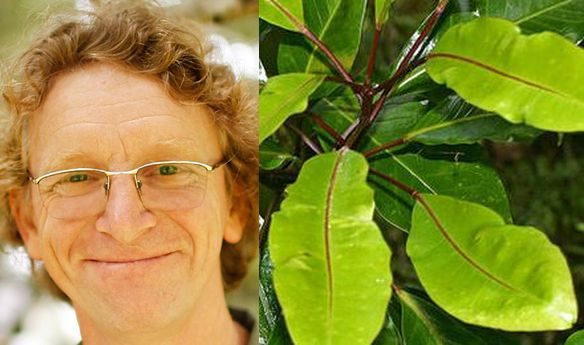 They suggested that biologists should re-evaluate how nomenclature – the choosing of names for species – is established, as often western discoverers would be afforded the right to name plants or animals by being the first to describe them in published work, without acknowledging indigenous people’s titles that existed long before their colonial discovery.

“The protocols and rules for nomenclature are established and maintained by scientific societies: researchers, editors, land managers, together with authors of field guides, popular publications and websites, they then accommodate these rules in the form of applied usage. Fundamental to this system is priority.

“However, the almost ubiquitous chronological precedence of indigenous names has no standing or priority under current taxonomic codes, despite these often-conveying in-depth knowledge relating to form, uses, distribution and ecology,” they said in their proposal.

“It’s a little bit colonist in the way scientific names dispose the indigenous name,” he said.

“Those species have had names for centuries that have been unchanged and part of the indigenous knowledge.”

Professor Gillman would like the rules for deciding a species’ name changed to allow indigenous people to submit their own names with evidence of the name existing before its colonial discovery.

He said it would show respect to indigenous precedent, not just in New Zealand, but all over the world.

Some examples he gave were nestor notabilis could be nestor kea (Kea), agathis australis could be agathis kauri (Kauri tree) and dacrydium cupressinum could be dacrydium rimu (rimu tree).

Professor Gillman hoped his proposal would spark debate and lead to more progressive thinking in the taxonomy world.