Science with Steph Tan - is money a motivator?

Financial incentives are not a good motivator and can even be very damaging to the creative part of our brains, according to Yale School of Public Health researcher Steph Tan. 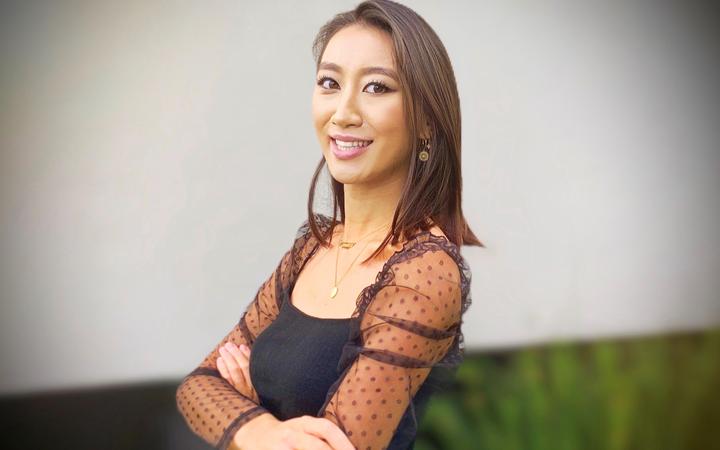 Decades of research has found money is not an effective way at unleashing the mind’s potential, Tan told Jesse Mulligan.

“The very traditional thought of ‘how can we motivate people to do something they don’t really want to do’ is [the] reward and punishment system… give them money, give your kid candy, say ‘do your chores and you’ll get 15 minutes on your computer game’.

“It can cause people to think very narrowly, for example I tell you ‘can you come fix my car?’ inherently you’re probably going to want to help me anyway without any sort of reward, but then I say to you ‘will you help me for $3?’ it then makes you think ‘actually my work is not worth $3, I’m [worth] more than that and actually no it’s OK I don’t think I’m going to do it.’

It can shift someone’s thinking completely if money comes into the picture, she says.

“We want to empower people to use their more intrinsic and internal motivation instead of relying on external factors to get them to do something.”

The concept that paying more money gets better results is outdated, she says.

“It worked for the 20th century where a lot of the jobs were more mechanical skilled-based and so these are routine type jobs that may be more rule based like certain types of accounting, certain types of computer programming, if it’s just rule based you don’t have to think outside the box too much and you incentivise someone with money then yea that will probably get the work done pretty fast.”

Such jobs now are increasingly replaced by automation, she says.

“We need to start motivating people differently, money’s not going to work anymore if it shuts down that whole creative region of our brain.”

There are real world examples where giving people work time to explore their creative side benefitted a company, Tan says.

Google had a work policy called 20 percent time – an initiative where staff were given a fifth of their work time to do or invent whatever they wanted.