Crimes NZ: What happened to Cynthia Grierson-Jackson in 1960?

Today Crimes NZ goes back to 1960 when police found the body of a man in an apartment in the Auckland suburb of Grafton, dead after having castrated himself.

There is no sign of his wife, Cynthia Grierson-Jackson, and does the discovery of a severed leg found in the Waikato months later hold the key?

Without Trace: On the Trail of New Zealand Missing Persons author Scott Bainbridge talks to Jesse about the fascinating case. 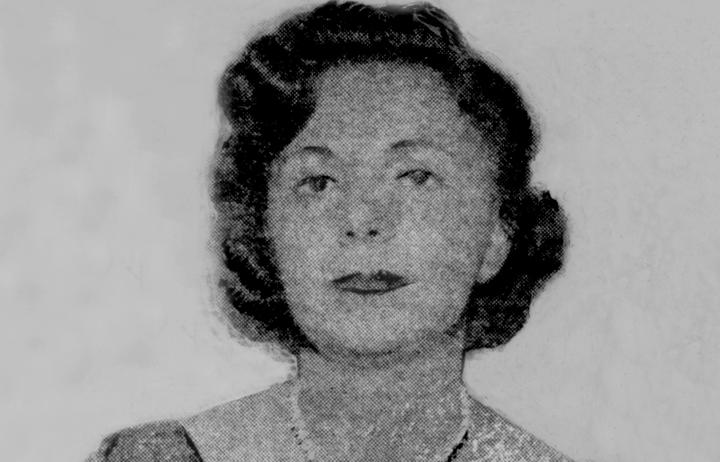 Cynthia Grierson-Jackson, was last seen alive in April 1960, her body has never been found. Photo: Supplied