The value put on white-collar jobs, and white-collar unemployment during a recession, still heavily favours men, according to the research of Dr Aliya Hamid Rao from the London School of Economics. 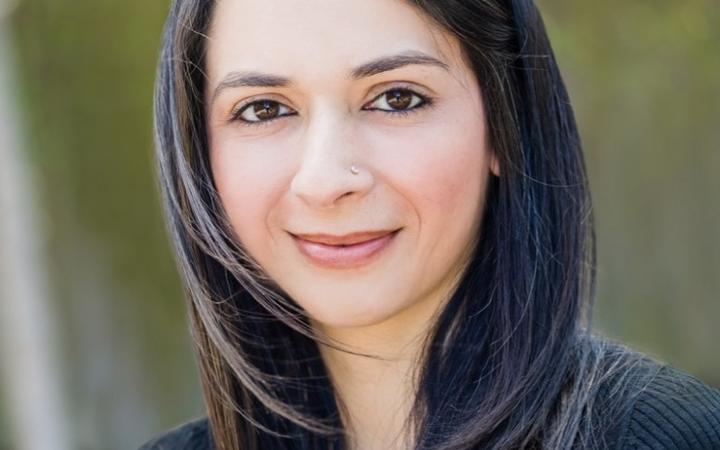 Her research, which examines how couples’ value and reward each other's paid and unpaid work, and how this produces gender inequalities, is the basis for her book - Crunch Time: How Married Couples Confront Unemployment.

She explained to Jesse Mulligan why she focussed on both white-collar jobs and households.

“What the great recession of 2007 to 2009 showed us is that unemployment is now really pervasive, it’s impacting highly educated people who in earlier decades had been pretty protected from the vagaries and the turmoil of the labour market, people who were losing jobs in the ‘70s or ‘60s were manufacturing sector workers, but this is not the case anymore.

“Now white-collar workers also lose jobs, which is pretty unprecedented because usually their educational qualifications would have protected them in earlier decades, so basically, it’s a new population that’s experiencing unemployment.

“The reason I focussed on couples is because most other research has looked at unemployment sort of as an individual thing – that you lose a job, it impacts you – but we know that unemployment has pretty adverse impacts on the well-being of your spouse as well. It’s a financial thing that impacts not just the person who loses their job but also the people around them.”

She said while white-collar job instability is a relatively new phenomenon – beginning in the 1980s and became acute during the Global Financial Crisis.

“People I had interviewed, they often had multiple job losses before, they referenced job losses starting at the very start of their careers, and what you’ll see now is, especially with the pandemic, people who are entering the labour market now, their first experience of paid work is really going to be of not having paid work, not being employed.”

Her research, which was conducted before the Covid-19 took hold, showed that when men lose their jobs, greater urgency is put on finding new employment.

“Men were basically given time to focus on job searching and to protect their time from house work and childcare. What happened in women’s families was that even when women earned, in my study, more than their husbands, their unemployment was downplayed, it was sort of like ‘well we don’t really need her income’ even when their whole lifestyle, the neighbourhood they lived in, the private school they sent their kids to, revolved around really on her income, it was sort of like ‘oh we can get by’ objectively that was just not true in many cases.

“So, my concern with this recession would be if the same thing plays out… what we are seeing is that women are cutting back on hours spent in paid work, they are doing less paid work, and some are even dropping out of the paid work force because of childcare obligations.”