Jehan was named Broadcast Reporter of the Year at the Voyager Media Awards this year.

He's also just written a book This is Not How it Ends about his experience of depression.

He joins Jesse in the studio to share his story and his favourite songs, books, TV, films and podcasts! 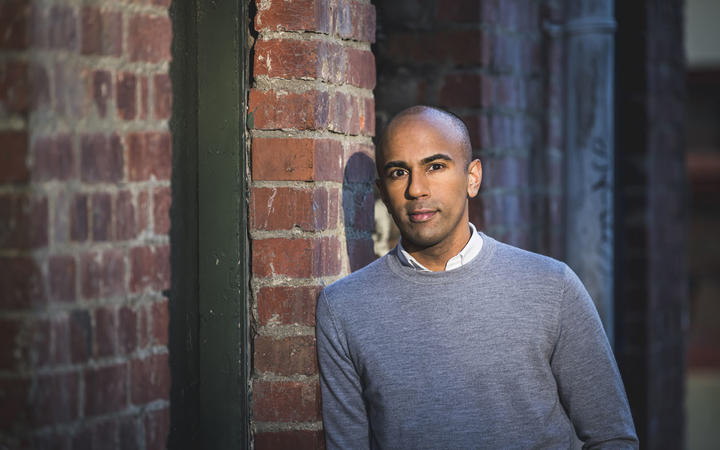 Journalist Jehan Casinader, who's the author of This is Not How it Ends. Photo: Supplied / JET PRODUCTIONS NZ

We Could Forever - Bonobo