To reduce New Zealand's alarmingly high male suicide rate, we need to reinvent what it means to be a man in this country, says TV presenter Matt Chisholm.

He hopes to be part of the change with a new two-part TVNZ series Man Enough.

"When I was down a lot of people helped me. And when you go through something like this you want to help people get out of the hole or you want to stop them from going down the hole.”

Changing the culture of Kiwi men bottling up their emotions starts with the parents encouraging their sons that it’s okay to express sadness and to cry, Matt says.

Growing up in the deep south, that wasn't the message he got.

“I had the Southern Man posters on the wall ‘cause they were the guys I looked up … they were the strong silent types. You played your footie hard, you drunk your booze and you definitely didn't talk about your feelings ‘cause that was soft and that’s what the girls did. You were taught from a very young age that you weren't allowed to cry. The only negative feeling you were allowed to express was anger … which is wrong. And I learned the hard way.“

Matt says he’s a lot happier now but he does need to work on it and knows how.

"I like myself now, which is a big part of it. I know I need to take some time out for me, say no more often. I got off the booze ten years ago, I moved to the country a year ago and I make some time for me." 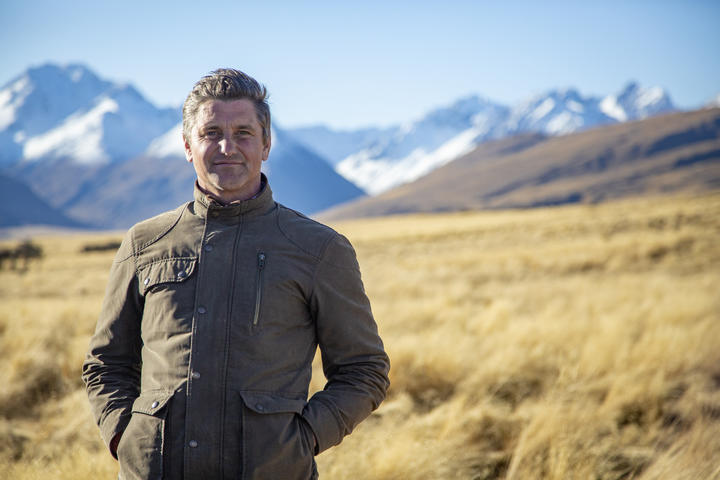