DCM, formerly the Downtown Community Ministry, has this year opened a polling booth in its building to encourage homeless and vulnerable Wellingtonians to vote.

DCM Kaitautoko support worker, Matthew Mawkes, has been involved with the project and getting the booth opened, He talks to Jesse about the impact voting has on the people they're supporting. 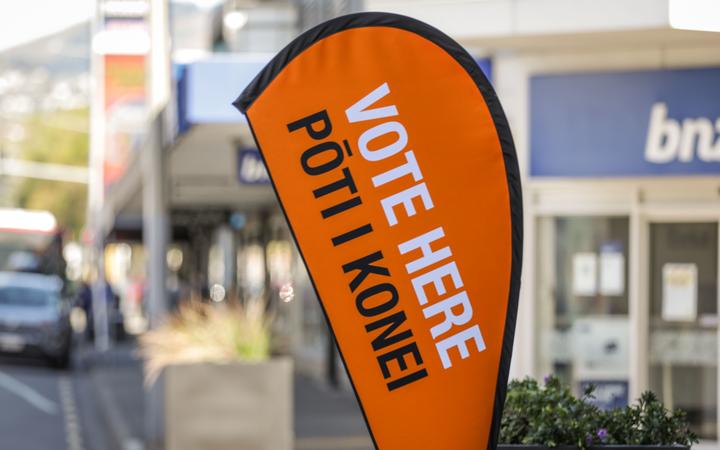