The saddest part of being a couples therapist is that people come to see you when it's already too late to save their relationship, says Serafin Upton.

She provides sex and couple therapy sessions to people all over in New Zealand and overseas. 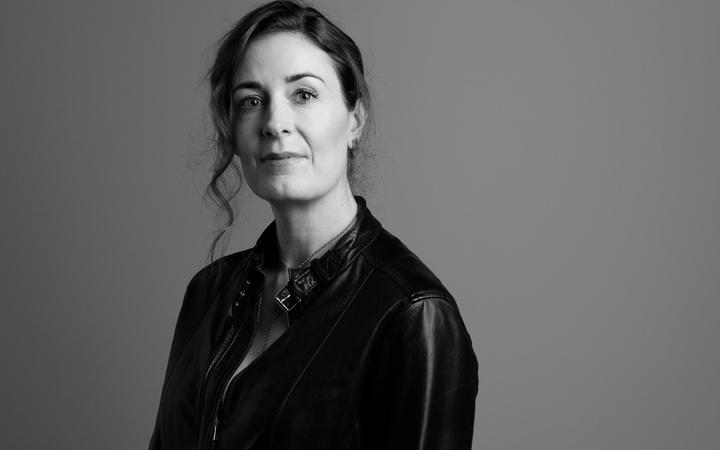 After working in mental health for 20 years, Serafin started seeing couples in 2014. She found herself fascinated by the work of helping people get closer to each other and in 2016 trained with acclaimed therapists Esther Perel and Terry Real.

The right time to visit a couples therapist is as soon as you feel uncomfortable in your relationship – not after years of resentment, Serafin says. She recommends it especially for couples with children who are separating.

In her sessions, Serafin uses a treatment framework which isn't neutral, i.e. she will call out bad behaviour as she sees it.

"That adage of it takes two to tango, we don't believe that. Sometimes it's true … it can be one person in the relationship causing 80 percent of the issues and we're really straight up about that."

That said, an episode of infidelity doesn't have to mean the end of a relationship – that's up to the couple themselves.

A difference of libido between partners (which Serafin calls "desire discrepancy") is really common and can be related to childhood trauma, an injury or medical process or a pattern of conflict.

"What tends to happen is you get one person feeling like their partner is not meeting their emotional or psychological needs and they start rejecting that partner. And then when that partner approaches them for sex, they get rejected … you start this sexual death spiral, and it's a matter of showing a couple where they can communicate differently to get their emotional needs met. Sex is an emotional need."

Serafin often sees people who have to train themselves to be in secure relationships because their emotional needs were not met as a child and they're not used to being supported in that way.

"You end up dating someone lovely who's super kind to you and meeting all your emotional needs … and your physiology in the back of your brain goes 'What the hell is wrong with this person that they want to be so nice to me? This feels really strange'.

"That's why we sabotage … the love that we're getting from our partner, if it feels like there's a mismatch ... [there's] a dissonance between our earlier experiences of relationship. And even if it's good for us it can feel so wrong that we end up pushing that person away."

It is possible to break this pattern with a lot of focus and self-observation and patience, Serafin says.