Surviving a heart attack changes a person, and Dessaix says this has opened his eyes to the beauty in the world like nothing before. He travels the world having conversations about ageing to understand not just the challenges, but the possibilities of old age. 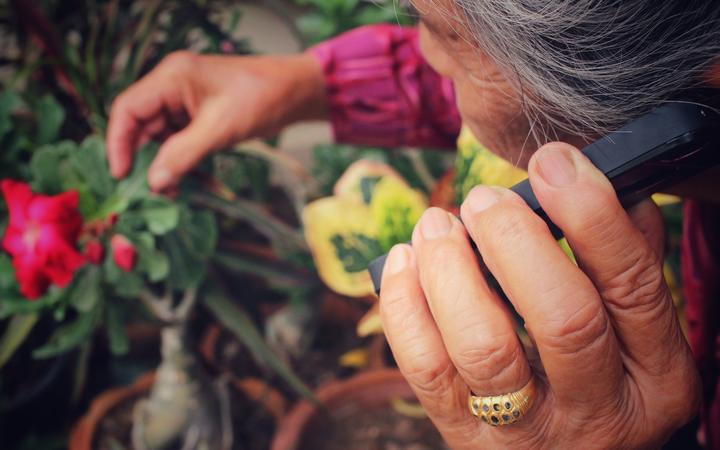 He tells Jesse Mulligan his new book, The Time of Our Lives: Growing Older Well points out that an older life has intrinsic value and that greater depths of feeling and understanding can be experienced the more we get older.

To be contented in old age and protect against the vicissitudes of societal indifference you need to reinvent yourself, reconceive of who you are and how you should use time, Dessaix says.

“I hope one of the things this book might do is not encourage people to find themselves… but to recreate a new self… and you can do that simply through memory, through reading and through conversation, through friendship. What could be more important than friendship… and learn to be someone worth being friends with.”

Younger people may not anticipate the changes not consciously willed the more we get older. One of these is a narrowing of focus on things that truly matter, he says.

“Perhaps what you don’t understand until it happens to you is your horizons shrink as you grow older.

“So, you care less about what’s out there. You deepen your understanding of certain things, you become a bit of a miniaturist, a bit of a connoisseur of a smaller number of things. You go down more deeply into fewer things. It’s natural.

“Everyone that I know who is older, there’s a beauty in that really. You stop frittering away time in a vast array of things that actually don’t matter that very much in the end.

For him, attempting to slow down the aging process is pointless. People may opt to get a facelift but it won’t make them live a moment longer nor bring contentment.

When older there is no point anymore in directing focus and energy into goals within time frames, he says. Paying off a mortgage is a practical necessity for example when younger, but once these things are achieved, a new vista opens up with a new focus.

“The point is to change the concept of time, which is partly why the book is at least half set in Java. It’s time that has to change. Time has to become less achievement orientated in order to live a good life when you’re older.

“Live in pools of time, rather than a chain of moments. In the pool, enjoy it and perhaps look around and move to another pool. But achievement is pointless.”

There is a misconception among younger people that a fear of death and dying, not existing anymore, must haunt older people, he says. As someone who doesn’t believe in an afterlife, nothing means nothing to fear.

“That’s not how it is at all. In fact, death doesn’t terrify me at all. There is no point in fearing actual nothingness, which is how I see it. 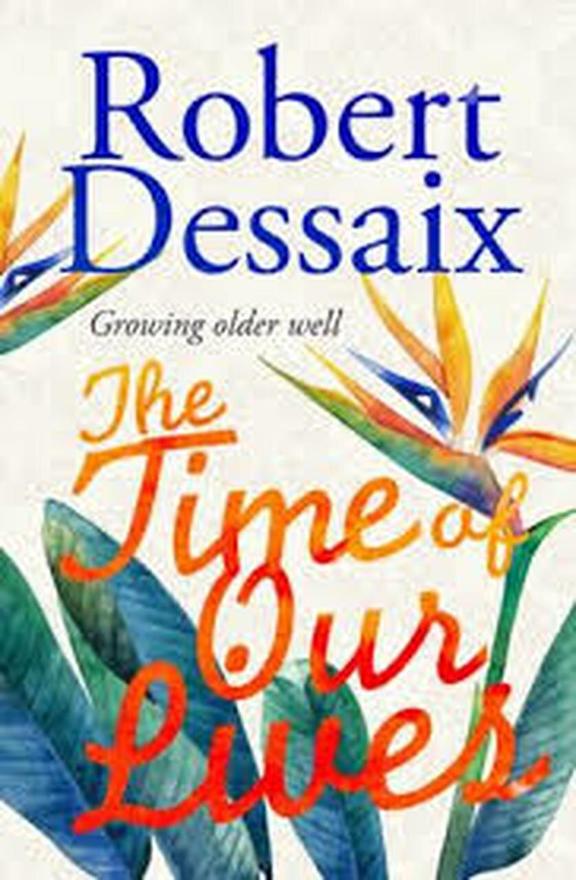 What is unsettling is the reality of sickness and loneliness that can characterise the end of life and the unnaturalness of aged care homes.

“I think that there is some reason for fearing the gradual undoing of the self and the body. That can be very unpleasant… that is what is frightening and we need to make sure that those around us, if possible the authorities as well, understand that this is what has to change in our Western society…

“One thing that older people don’t want is to be locked up with a whole lot of other old people. What they would like almost always is to be in a more village-like setting, where they’ve got younger people, all sorts of people around them.”

He calls the death of his partner’s mother Rita in a nursing home a nightmare of institutional loneliness and frustration, something he would like to avoid at all costs. The place is somewhere you go to die.

“That’s horrifying because in the room alone, in some cases going mad, crying out aloud, to be taken home. People want to be at home. This is not home, it’s just loneliness and emptiness.”

He urges people to seek introspection and enrich the self, whether that be by reading Greek philosophy or developing and enriching our understanding of other moral systems or aesthetic appreciation of life. He uses the example of musical appreciation, seeing our lives as a type of dance of movement, pose, energy and direction.

“Music is the place where many of us start to develop this choreographed inner life, but it must be bigger than you and your family and that’s what will sustain you and that’s infinitely intricate and the more intricate the more satisfying.”

This rich powerful inner life and an appreciation of one's intrinsic value will act as a bulwark against cultural cruelty of seeing older people as an economic burden, something to be corralled into institutions, away from wider society.

In fact, some of our politicians have started to say out loud, why don’t we just let the old die and look after the young in these very difficult times. It’s been said in American, which you’d expect – we are not productive so we are dispensable.”

“What I’m encouraging people to do is to choreograph a dance, a cultural patterning of ideas and feelings with roots in something much bigger…What my book is partly trying to say is you are valuable, don’t let society say that you have no reason for being.”

Happiness comes in bursts now for Dessaix, whereas contentment is a common, everyday feeling that everything is the way it should be, without boredom or misery. The need to be right also adds to this sense of peace.

"I don't feel pushed any more to be right about anything. I leave that to other people. I want to play. I think that's easier for gay men, just to play, to be a kid much longer than is respectable in the straight world."

Dancing brings happiness, as does travelling to a special place.

"That's a joy that brims over and can't be stopped, it's a jubilation."