A mother-of-three ruthlessly exploited male chauvinism to evade British, US and Nazi intelligence agencies as she brazenly ran spy networks for the Soviets, a new book says.

Ursula Kuczynski was a German Jew and committed Communist who nearly asassinated Hitler and went on to live a double-life as a major in the Red Army, raising her children in the Oxfordshire countryside while running rings around MI5 agents attempting to locate her. 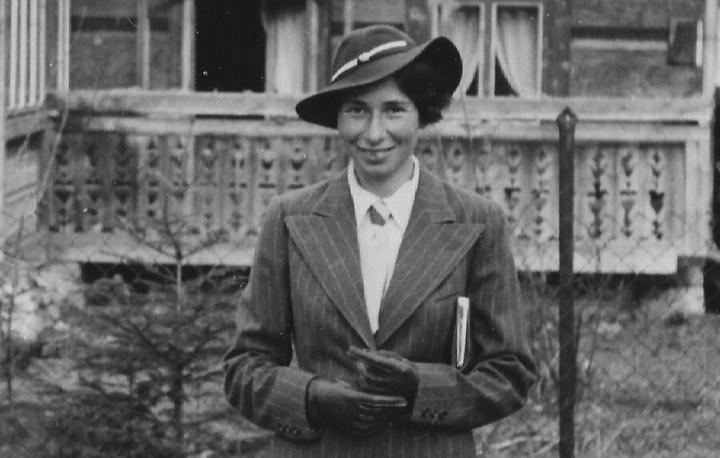 She took the name Ruth Werner when living in Great Rollright in the 1940s and knew her way around a cake tin as well as spy code, subterfuge and smuggling radio parts and nuclear secrets across borders.

The Times associate editor Ben Macintyre chronicles her life in his latest book Agent Sonya: Lover, Mother, Soldier, Spy.  He tells Jesse Mulligan she was an extraordinarily brave, complex character, willing to risk her life and family to defeat Fascism, but was also a radical, totally committed to Communist revolution.

MacIntyre is non-fiction's answer to Graham Greene. Writing a historical account of a real spy's life allows him to look at all aspects of a story fictional writers focus on – love, betrayal, romance and adventure, he says.

He was once tapped on the shoulder and asked to be a spy himself, but it was a role he knew wouldn't suit his temperament. "I couldn't keep a secret," he says.

“The great thing about the spy world is it’s all true and spies kind of have a sense of their own theatre I think, particularly someone like agent Ursula Kuczynski who wrote about her own life as if it was a novel and she never made anything up."

Before being ordered from Switzerland to England, Kuczynski had traversed through Shanghai, Nazi Germany and Japanese-occupied Manchuria. She ended up agonising about whether to kill the nanny of her children in Switzerland, after discovering that individual had attempted to hand her in to the authorities, being fearful Kuczynski may not take her to England with the children she loved. In the end, Kuczynski fled without executing the woman and still evaded capture.

While in England she communicated with her Red Army superiors via a radio transmitter she hid near her rural village home in Oxfordshire. British intelligence picked up the signal and knew of her general location.

She dumped items in the hollow of a tree two miles from her home for other Soviet operatives to collect and smuggle out of the country.

The spy would liaise with her fellow intelligence operatives in London, leaving chalk marks on the corner of a street as signals there were items ready for collection.

MacIntyre says as a German Jew she was committed to destroying Fascism and like many Germans during that period, she believed the only force capable of doing so was Communism.

“She came very close to assassinating Hitler at one point and that’s a story that’s never been told before. She came up with a plot to kill Hitler in his favourite restaurant in Munich. So, she was completely ‘on our side’ at that point. But then, of course, history pivots and at the end of the war comes the Cold War.”

In Shanghai she was recruited into Soviet military intelligence by Agnes Smedley, an American novelist and journalist. Smedley had been recruited as a spy by the Russians during the 1920s. She wrote a semi-autobiographical novel Daughter of Earth and had chronicled the communist forces in the Chinese civil war. 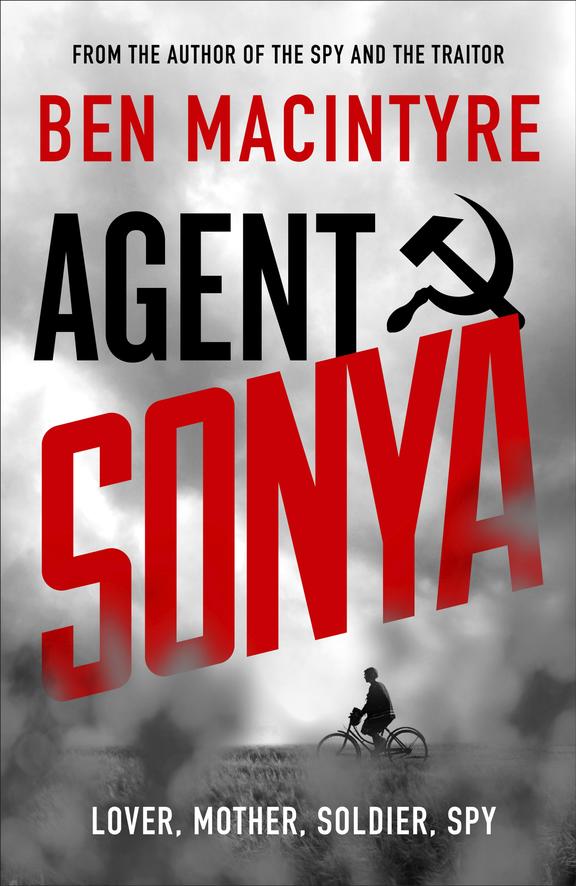 Smedley passed Kuczynski on to another Soviet spy, German journalist Richard Sorge, codenamed 'Ramsay'. He was once described by James Bond creator Ian Fleming as the “most formidable spy in history”.

In Bond fashion, Sorge recruited Kuczynski and seduced her, the pair then having a passionate but short-lived love affair. She became his number two while operating in Shanghai.

MacIntyre says creativity is an essential requirement in the world of espionage, a quality Kuczynski used throughout her active service.

“Espionage is, in lots of ways, about imagination, imagining yourself into another life and being someone who you may not really be. That think that is a kind of central human obsession for some people.”

Kuczynski championed the proletariat and worked towards world revolution, but personal ambition, as well as ideology and empathy, drove her, MacIntyre says. The thrill of adventure, romance and intrigue is intoxicating to many spies, and to some it is addictive and hard to stop.

“Every spy believes they are doing it for higher reasons, the greater good. They are following a greater cause. But then again, I’ve never come across a spy who did not have other qualities as well and that Don Maclean and all the spies we’re familiar with – they are all driven by other things.”

She had three children by three different men and she used her gender, her motherhood and domestic status as perfect cover for her activities.

She was under-estimated because she was a women and exploited that type of misogamy and sexism, particularly when British military intelligence discovered her radio signal coming out of Oxfordshire and came after her.

“She had this kind of in-built camouflage and she used it ruthlessly. She knew exactly what she was doing.

"When MI5 finally caught up with her she made sure when they knocked on the door of the little village of Great Rollright in Oxfordshire, she had an apron on and she was cooking a birthday cake for her son. They took one look at her and she ‘this can’t be the right person, she’s a mother and housewife, so we better move on’.”

Kuczynski had opened the door to the MI5 interrogator and said “oh, should I fetch my husband?” Her husband was also aligned with Soviet intelligence.

From 1943 she also worked as a courier for the USSR's 'Atomic spies' Klaus Fuchs and Melita Norwood.

Her success hastened the development of the Soviets' nuclear bomb, tested in 1949.

She finally fled England when Fuchs was arrested and put on trial, fearing her cover would be blown.

British security files show a report was written after operatives interviewed her. Although suspicion existed, it concluded she couldn’t be involved because she was a mother and was therefore too busy to be a spy.

The period when she had been under most extreme danger however was after she was ordered to Switzerland in 1938. There 'agent Sonja' ran a spy network in efforts to defeat Nazi forces in Europe, utilising her radio skills.

At this point she was a ranked major in the Red Army, a senior operative in Russian intelligence raising her three children amid the chaos of a brutal clandestine war.

“She did it from a sense of duty… There is no doubt she was courageous to an extraordinary degree.”

Her family were always at grave risk from her activities, and they didn’t discover she had been running spy networks until they were in their 30s and 40s.

Later in her life, she said she knew she was a good spy, but wondered if she’d been a good mother. Her children struggled with the fact they didn’t know a huge aspect of their mother’s life and one said he had trust issues later in life, which probably related to his upbringing.

This type of moral tension defined her life, MacIntyre says.

“One of the extraordinary things about Sonya is she was able to look inside herself and was able to interrogate her own motives and that is the sort of central struggle of her life – motherhood and domestic life on the one hand, and espionage on the other.”