Jason Hickel - How DeGrowth Will Save The World

Enough is enough and more is too much, says Dr Jason Hickel, an economic anthropologist at Goldsmiths University of London.

He's part of a growing movement that embraces degrowth.

DeGrowthers say capitalism demands more of everything and accelerates climate change, the decline of biodiversity and inequity around the world.

He makes his case in his new book Less is More: How DeGrowth Will Save The World. 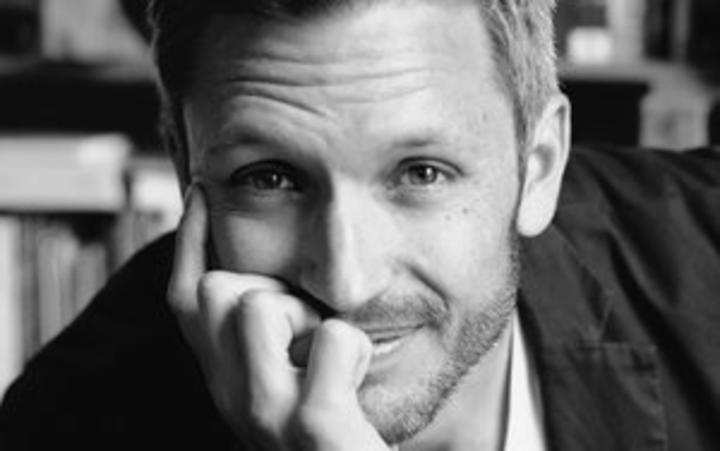 It is easy and understandable to think of growth as good, he says.

“it’s powerful framing right? It sounds so natural, it sounds so positive who could ever be against it? But in reality it obscures a lot of violence beneath the surface.”

The current ecological crisis is systemic, not the result of individual bad behaviour, Hickel says.

“It’s ultimately being driven by a system – capitalism - that requires perpetual expansion.

“So, we basically become victims of this system and so too does the planet.”

Degrowth and recession are not the same things, he says

“A recession is what happens when a growth-oriented economy like capitalism fails to get growth, things fall apart.”

The recession caused by Covid-19 is an example of this structural weakness, he says.

“How could it be that the richest economies in the entire world are seeing this rise in poverty and real suffering just from a couple of months of having to shut down some unnecessary industries - that’s just crazy.

“We need economies that can shift into a lower gear without harming people’s lives, so degrowth basically calls for a planned down-shifting of the economy so that we use less fossil fuels, we use less unnecessary resources but at the same time distribute existing income and opportunities more fairly so that people can have access to the things they need to live flourishing lives.”

He told Jesse Mulligan he changed from being a “classical Keynesian” economist to a degrowther when he was asked a question eight years ago.

“Do you really think that no matter how rich a country becomes, say the USA the richest country on the planet, does that country still need to grow perpetually forever?

“I was really struck by that question and realised I’d never actually thought about it, and it became clear to me a country like the USA does not need to keep growing its GDP given the fact that there are so many countries in the world that perform much better in social outcomes .. poverty rates, wages, life expectancy, happiness, education well-being etc – without having the same high level of GDP the USA does.”

Much of Europe outperforms the USA with only a third or a half of America’s GDP, he says.

“The answer is some countries distribute income more fairly and crucially invest in universal public services like robust education and welfare, affordable housing  and public transportation.”

And the growth mantra is fuelling the greatest crisis humanity has faced, he says. 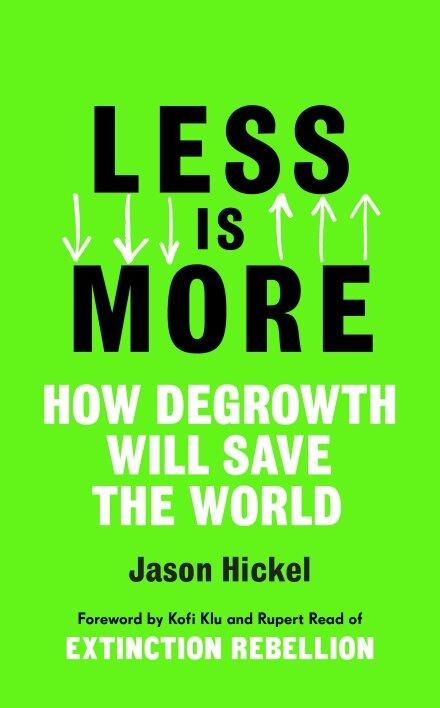 “It’s difficult to imagine the kind of catastrophe that we’re headed for, scientists say conservatively 1.5 billion people displaced from their homes by 2070

“Seventy percent of plants animals and fish have already been exterminated and we’re only at 1 degree.”

It is a race against time, he says, between how quickly eco systems disintegrate and how quickly human consciousness can evolve.

He sees, however, a slight shift in public attitudes towards growth.

“In opinion polls we see a remarkable convergence for a real shift in our economies, huge majorities in high income nations say they want to shift to an economy focussed on well-being rather than on perpetual growth, everyone realises on some level that the economy that we’re a part of is deeply destructive and we need something better, something saner.

“We’re not really seeing it in our politics yet, except in a few countries, New Zealand being one of them actually where this is a conversation that is happening.”

Just as growth has delivered disproportionately to the rich within wealthy countries, so too has it trickled upwards towards wealthy nations, he says.

“Rich western countries give about $130 billion of aid to poor countries in the global south every year,” Hickel says.

But at the same time, significant amounts flow in the other direction vastly outstripping that flow of aid.

“Everything from interest payments on external debts, to profit repatriation but most importantly in the form of illicit financial flows.”

Corporations from rich countries operate in poor countries using their resources and labour to make profits they then stash in tax havens, he says.

“About $US1 trillion exits global south countries in the form of illicit financial flows alone, which means that for every $1 of aid poor countries receive they are losing many, many more dollars out the other way.”

Only 5 percent of new income generated by growth stay in the global south, he says.

“People in the south get paid very little in terms of wages and prices for the resources they render to the global economy, only about 5 percent of all new income from economic growth goes to the poorest 60 percent of humanity even though they give the majority of the labour and the resources that we use.”

Global institutions must democratise for these structural inequities to be challenged, he says.

“In the World Bank and the IMF the USA has a veto power over all major decisions and the G8 holds the lion’s share of the vote.

“The global south which has the majority of the world’s population, 85 percent of it, has less than half of the votes in these key institutions that determine the fate of the global economy.”

The notion that growth has lifted millions out of poverty doesn’t stack up, he says.

“If you look at the way that global GDP is distributed, we see that the richest 5 percent on the world captures about half of all global GDP.

“That means half of the labour that we render and all of the resources that we dig up and all the emissions we emit every year is all done to make rich people richer.

Only a small fraction of new income from growth actually goes to the majority of humanity, to the global poor, only 5 percent goes to the poorest 60 percent of humanity

“That’s a very slow rate of trickle down, it’s really just a vapour.”

The daily incomes of the poorest 60 percent of humanity have increased by just a couple of cents a year over the past four decades, he says.

“About 4.2 billion people in the world are classed as in poverty according to World Bank numbers and that number has actually been rising since the 1980s rather than falling.

“It’s a real crisis which is particularly egregious given the global economy is extraordinarily rich.”

GDP was developed by Simon Kuznets in the 1930s, but he warned Congress it was a limited tool of measurement.

“He said to them whatever you do, never use this measure as an ordinary measure of success, because it is too dangerous.

“What he meant by that was GDP counts the monetary value of all the stuff we extract and produce and consume each year, but it does not count the costs of doing that.”

In other words, cutting down a forest and selling it or reintroducing child labour would register as positives under GDP, he says.

“GDP can really mask a lot of social and economic bads that are happening in the economy.”

If we want better healthcare, better education or reforestation we must target those ambitions directly, he says.

“Rather than following GDP and hoping that magically it will solve all of your problems because it virtually never does.

“We have to be more rational about the way we think about economic progress and GDP is really an outmoded measure that we have to reject.”