A push for a whakapapa netball round

Silver Fern Maia Wilson believes an indigenous netball round should be introduced in New Zealand.

Netball New Zealand is also keen on the idea of a whakapapa round, according to an article by Newsroom's LockerRoom editor Suzanne McFadden.

She joins Jesse to explain how it could work. 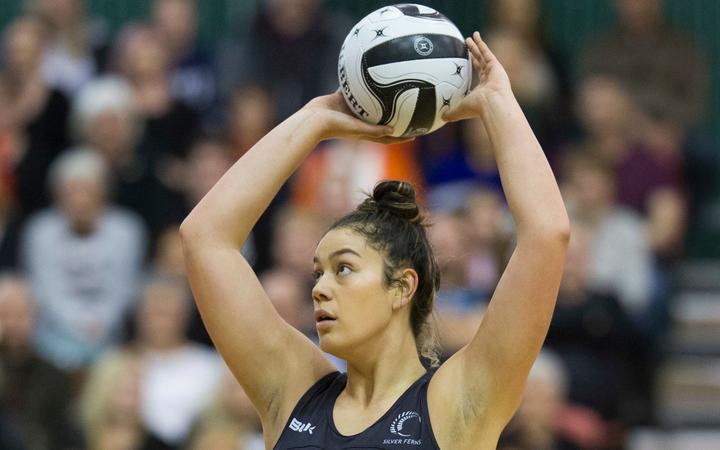