Sarah Wilson: This One Wild And Precious Life

First Sarah Wilson quit sugar. Then she quit the empire she built around quitting sugar. She walked away from the   business and just kept going.

The founder of the I Quit Sugar empire chucked in all and went on three-year hiking expedition across eight countries to try and understand how to co-exist with a world that gave her anxiety and aggravated her OCD.

The answers she found are in her new book, This One Wild And Precious Life. 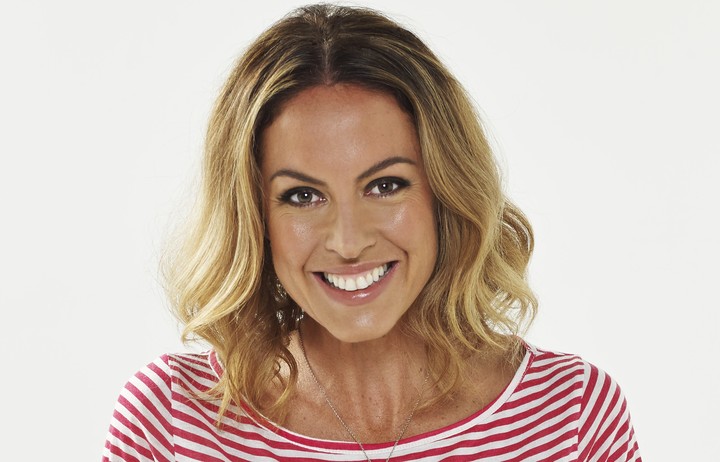 She says being in nature and talking to philosophers, artists, scientists - and two nuns - has helped her reconnect with what's important.

“In the last three years, which is pretty much how long it took to write this book, pretty much everything happened,” she told Jesse Mulligan.

“I was really prompted to write it just watching what was happening with the climate crisis, and just seeing it escalate but then seeing our apathy and our overwhelm escalate at the same rate.”

The problems the world is facing are being described as hyper objects, she says.

“There are economists referring to black swans and hyper objects, issues that are so large our brains can’t fathom them.”

The climate crisis being one such example, she says.

“The climate crisis we’re in it, we’re complicit - we’re both the perpetrator and the victim.”

Her previous book First, We Make the Beast Beautiful, about her anxiety was inward looking she says. Her latest looks outwards.

“Anxiety now is at the collective level, it’s gone out globally and I refer to it as an itch, society is itching with this kind of cringy, overwhelming grief mixed with anger, mixed with frustration, mixed with bewilderment and then of course the guilt of feeling we are complicit in this, that we are to blame.

“But gosh that’s too much to handle so I’m just going to scroll through my phone and watch a bit of telly and order some take away.”

She spoke to Dr James Hollis, a psychiatrist, on her travels and something he said resonated with her. 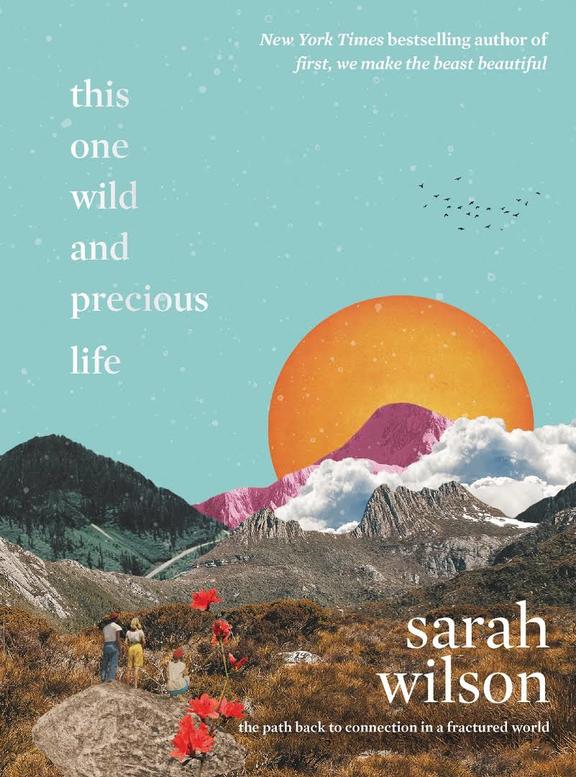 “He said to me ‘our souls are calling us to an appointment with life’ and a lot of the anxiety we’re feeling at the moment is that sensation.”

She also pondered loneliness on her three-year journey.

I think there’s this assumption that there’s just one flavour of loneliness out there and it’s disconnection from other people.”

The problem is deeper than that, she says.

This sense of being overwhelmed by events can cause paralysis, she says.

“Part of the problem with the way that we’re struggling with these hyper objects that are happening all around us is that we go in to a state of overwhelm.”

This is a natural response she says.

“We can’t fight, we can’t flight so we go into this freeze state, and much of the world is in that state at the moment.”

To jolt ourselves out of a freeze state we have to engage, she says.

“All the studies show that action, just being engaged, going to protests, rather than making us more fearful makes us less fearful, less anxious and makes us feel like there’s some hope.”

A small percentage of the population engaging brings with it a momentum for change, Wilson says, Hope begets hope

“Every protest was analysed from 1900 to 2015 and they found that if you can get 3.5 percent change happens, because the momentum kicks in.

“A type of magic does happen when humans get behind something. Because it becomes contagious.”

Literature, poetry and music can take us to a “beautiful space” she says.

“The engagement with these pursuits brings us into a space in our own selves where we can almost dial in to our group soul.”

Group soul is a term scientists coined to try and explain how huge flocks of birds fly in a seemingly choreographed way without any individual leadership, she says.

“It’s the same when we read poetry, something like haiku, with just a few lines, a handful of words it can paint a picture that takes us directly there that an entire essay couldn’t do.

“It takes us to a common human experience.”