On the 7th May 2011, Emily Longley was found dead at her boyfriend's house in Bournemouth England. Subsequently he was charged with her murder and his parents with covering up the crime. In Crimes NZ this week Emily's father, Newshub Digital Managing Editor Mark Longley talks to Jesse about the night he received the call from the other side of the world delivering the news his eldest daughter had been killed, the subsequent fight for justice and the process of healing. He's also made a podcast series - Death: Love, grief and hope 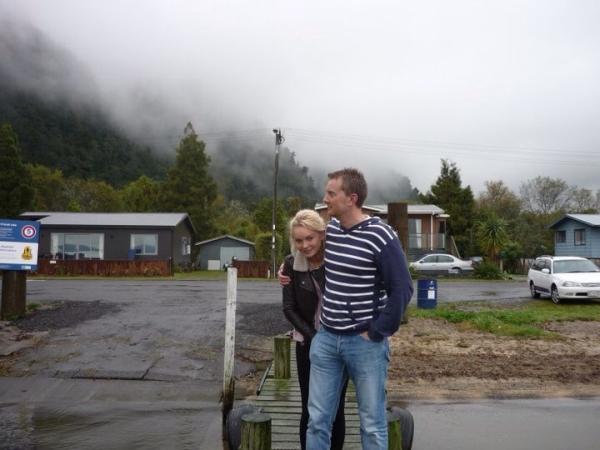