He joined Jesse Mulligan to talk about his recent documentary projects, his career and some of his favourite things. 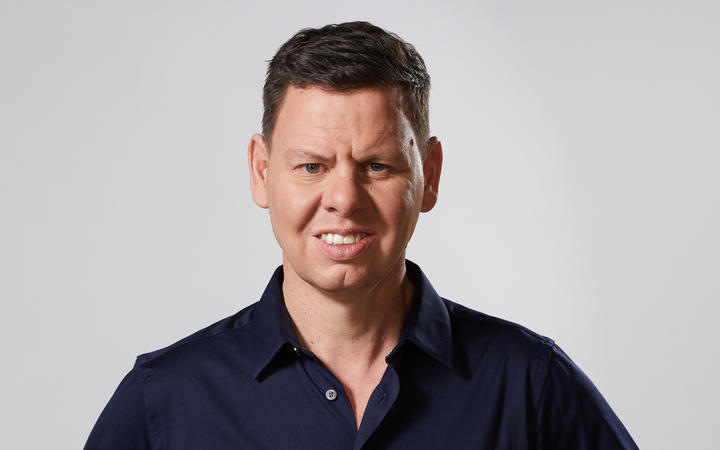 Making the documentary was an attempt to lift the debate surrounding cannabis, Gower says.

“It’s a roller coaster ride when you look at cannabis, it’s such an awesome plant, it’s got so many powers, I’ve got so much respect for that plant. In some ways I do love that plant.

“It’s so fascinating, I find even looking at it … it’s got so much going for it, it can do so much for people medicinally people can have a lot of fun with it.

“But at the same time, no one, even the biggest people who are for it, cannot deny the negative effects that it will have on people, and particularly on the young brain.

“The more you look at it the more complex it gets.”

“It’s given me more energy than I had as a cub reporter, more than I had in Parliament,” Gower says.

“To have people come up to you in the street after the weed documentary and thank you, it might have been because they’ve got people who have gone through pain and they have used cannabis as a relief.

“One of the things I’ve really got out of it is people who have used cannabis who felt stigmatised through their life and have come up and thanked me, not for being on their side, but just for giving it a fair go.”

My dad Gordon is a huge muso, he loves music, music was always a massive part of our life, he’s got his own radio show on Most FM in New Plymouth.

“One of the favourite songs growing up, my Dad had this album. I just love this song, it’s by Brice Springsteen.

I used to listen to this on Dad’s headphones when I was young and think it was just the best song ever.

“It was my Mum’s favourite song. She was an incredibly empathetic person that people would say they shared a lot with because she never judged them, and she was a really good reader with a massive brain.”

“I was a massive reader, I wouldn’t stop reading when I was growing up. I’d pretty much read anything I could get my hands on, not just in my parents’ house, I’d grab any book, anywhere we were, and just read.”

“I was also fascinated by the way that he would find some simple part of New Zealand life and turn it into this amazing kaleidoscope of human frailty.”

Places in the Heart Warwick Roger

“When I was getting into journalism someone said you should read Warwick Roger. Coming from New Plymouth I hadn’t been reading Metro and I remember I went down to the New Plymouth library and it was a collection of essays by him, and I just remember reading it from cover to cover.”

“One of the best movies I‘ve ever seen in my life.”

“I love the way that they represent working a source, obviously it’s one of the biggest sources of all time being worked there but it’s actually a really good representation of how a journalist gets around a source.”