A warning, this story at times contains distressing descriptions of the Aramoana massacre and may be difficult to listen to.  We advise discretion.  If this story has given rise to any thoughts or feelings you feel you need to discuss further, please contact.. Healthline On 0800 6 double 1, double1 6, or to talk to a counsellor 24 hours a day, seven days a week, send a text or call 1737

The Dunedin settlement of Aramoana became known for the massacre that occurred there in November 1990.
Gunman David Gray torched his neighbour's house and then started shooting neighbours randomly, going from house to house. Tim Ashton was a member of the Anti-Terrorist Squad who was sent in to take down the killer. He tells Jesse about the events of that day and the subsequent battle to change gun legislation. 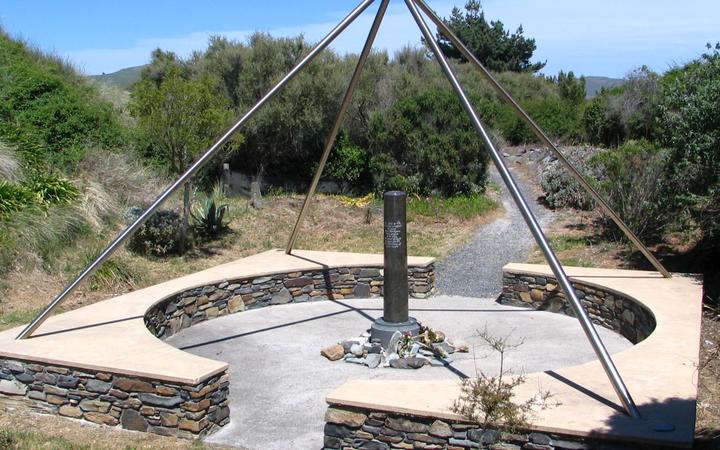