Carl Bergstrom: How to spot BS

The public's inability to spot BS, presented often in the guise of statistical analysis, is an increasing threat to democracy in a data-driven world, according to the author of a new book. 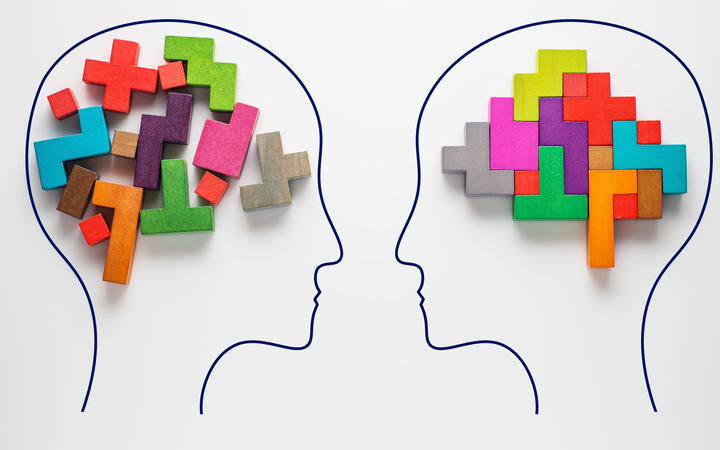 Co-written with Jevin D West before the Covid-19 pandemic, Bergstrom tells Jesse Mulligan the book could be revised today using any number of new examples of BS since the period of global lockdowns began in March.

However, the methods of detecting BS remain the same and he is urging people arm themselves with the critical tools of combat the dangers posed.

"Question the source of information – who’s telling me this - and how do they know it, and what are they trying to sell me?" he says.

“By asking those types of questions I think you can often see through things. How do you know which things to see through? There’s another rule of thumb that we promote, which is if something seems too good or too bad to be true it probably is,” he says.

Bergstrom uses the example of a viral photo-shopped picture of Seattle Seahawks football player Michael Bennett. It showed him burning the American flag, which fed a narrative of football players being un-American because they took a knee for Black Lives Matter movement.

It turned out the picture originated with a group called Vets for Trump, whose members claimed they had a photographer in the locker room, although tellingly mainstream media were there too and didn’t pick it up.

'Brandolini's Law' is also discussed in the book, particularly in relation to social media, which acts as an echo chamber amplifying misinformation. It is alternatively known as the 'bullshit asymmetry principle', an internet adage that emphasises the difficulty of debunking untruth. The principle is summarized as: "The amount of energy needed to refute bullshit is an order of magnitude bigger than to produce it."

"It puts us at a distinct disadvantage," he says.

One example of this is the widely-disseminated false claim of a causal link between vaccination and autism in children. Bergstrom says it reflects how cognitive bias can make people accept theories without scrutinising the evidence.

Twenty years after his discredited paper linked autism to the MMR jab, gastroenterologist Andrew Wakefield – who was struck off the medical register in the UK – has become a leading light in the US anti-vaxxer movement and is increasingly influential worldwide.

He lost his job, had his scientific paper linking the MMR vaccine and autism retracted by medical journal The Lancet and, in 2010, was struck off the medical register after persisting with his claims. Extensive studies have shown no connection between autism and the MMR jab.

“I think that one just taps so well into our fears about the world and our fears about bodily integrity, about things being injected into ourselves, about the difference between inside and outside, that it’s just a particularly sticky, pervasive way of thinking that we’ve had a very hard time shutting,” he says.

Bergstrom says humans have evolved to  survive and thrive by observing patterns in the world and acting on these to our benefit, but that this mechanical cognitive process can be corrupted to mislead us.

'New School bullshit' is even more pervasive and insidious, as it presents false claims as irrefutable statistics, which are harder for lay people to confront without a specialist background in the subject, according to Bergstrom. Many of us are therefore browbeaten by 'experts' into submission to their perverse logic.

"We feel like these numbers are objective, precise, they're scientific. But of course there's a lot of play in the numbers people choose to present.

"We think we don't have the technical background to question this guy's 'multi-varient regression' because I really don't know what this is or have the time to learn, so I have to just accept the conclusions.

"To some degree, I think that's what these new school BS'ers are counting on is if they throw in enough figures and the feeling of science, quantitative analysis, you will just throw up your hands and accept what they're telling."

However, he says all anyone needs is clear, logical thinking to stand up to this. A Socratic-type dialogue, using simple deductive reasoning, will suffice. 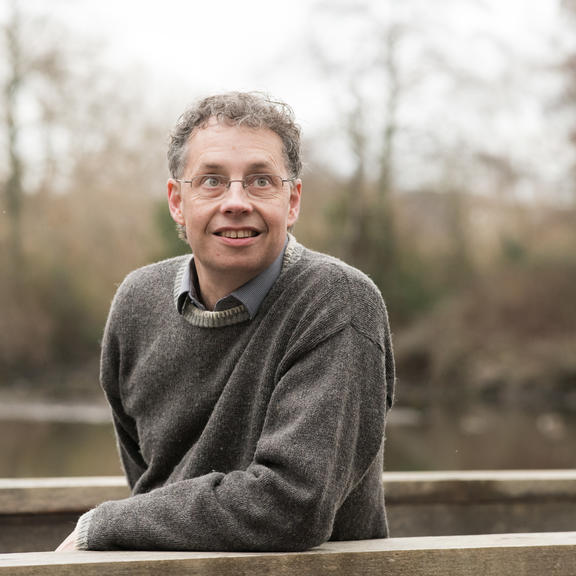 "You don't need this technical background to see through BS. You just need to be able to think clearly and logically, because the BS is almost never in the technical issues of how you analyse statistics or how machine learning works."

A similar tactic of new school bullshitters is what he calls 'mathiness', something deployed by UK prime minister Boris Johnson as a means of distracting from  his Government's the reported lack of public health guidance.

Johnson unveiled a new Covid-19 threat level alert system, which would operate on a rising scale from one to five and be calculated by adding R, the rate of infection, to the “number of infections”. Using this equation, he was able to tell a bemused public that R, the average number of people to whom an infected person transmits the disease (more properly called the reproduction number), had plunged during lockdown from around 3 to between 0.5 and 0.9.

"It's the way some people make up this silly equations to try to make claims or decisions seem like they’re very technical," Bergstrom says.

It is also vital that people keep their own egos in check, lest they turn to the darkside of the bullshit equation, being unwitting receptacles and transmitters of conspiracy and propagandised misinformation, he says.

We should be concerned about our own propensity for cognitive bias, confirmation bias and using information sources to support positions we already hold.

“We as human beings are inclined to push our own opinions, push our own beliefs and to try create picture of the world that’s consistent with that. If you hang on to that then you set yourself up to be vulnerable to all kinds of untruths and to spreading those untruths."