A South Otago farmer is calling for New Zealand wool to be used in all publicly-funded buildings and KiwiBuild homes, for carpeting and insulation.

A petition has been started and signed by more than 7000 people. 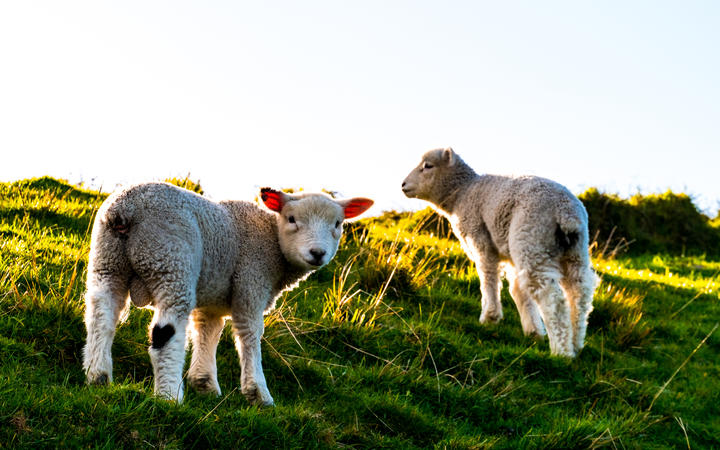 Sheep and beef farmer Amy Blaikie, who started the petition, tells Jesse Mulligan wool is currently a high-quality yet under-valued resource that the country should be using more.

“What better way to use it than in our buildings, looking after our own people.”

Blaike produces coarse wool on the farm with her husband, where they run about 4500 sheep and 200 beef cattle. They get about 3kg of wool from each ewe, she says.

“The majority of our wool I was told goes to India to get processed and then on to Europe and is used in carpets and other textiles.”

With wool prices dropping to low levels, it occurred to her that the resource was being not just sold cheaply, but unduly thought of cheaply too.

“I brought some up to the house to see what I could do with it and it’s just beautiful, it’s soft and has so much potential.”

With environmental awareness growing however, people are looking at unsustainably-produced synthetic products in a new light, with natural produce like wool coming back into the limelight.

“I think it’s turning, and people are becoming more conscious about what the products are made of and what happens to them at the end of their life.”

After discussions from friends on the matter, Blaike decided to go public and garner support for her innovative, locally-focused idea of creating best-value for a home-grown product.

“I would be nice to think that a Government that represents us could lead the way and support us. I want them to put it into public buildings and into carpets. It makes sense. It's certainly healthy for people and in Kiwi-Build homes… in 10 or 15 years’ time those existing carpets will need to come up, where’s all that synthetic stuff going to go?”

The benefits of using wool instead of synthetics include the exclusion of petrochemicals in the process, and wool carpets, she says, are better insulators.

“And it’s biodegradable at the end of its life. It’s renewal – the wool keeps growing on our sheep, so it’s sustainable. We have it here in New Zealand, so why can’t we make the best of it?”

The farmer is even experimenting with integrating wool into packaging for raspberries she also grows on the farm, but has yet to come up with a prototype.